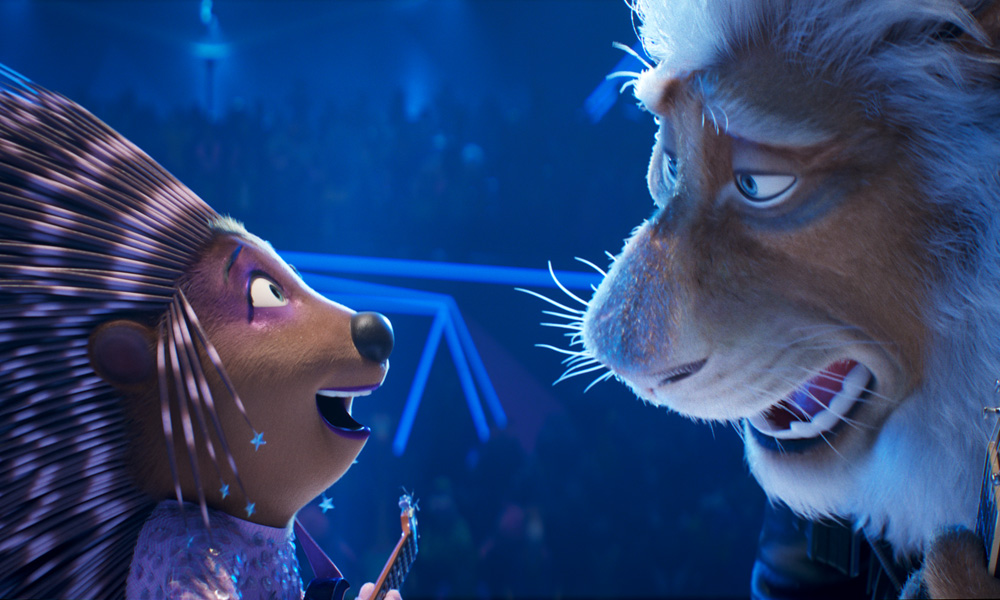 Today, the American Film Institute (AFI) announced that the World Premiere of Illumination’s Sing 2, the new animated feature film written and directed by Garth Jennings and produced by Chris Meledandri (Illumination founder & CEO) and Janet Healy, will join AFI FEST 2021 as a Red Carpet Premiere. The film, in theaters December 22, will screen in-person at the historic TCL Chinese Theatre on Sunday, November 14.

In the new chapter from Illumination’s film franchise, ever-optimistic Buster Moon and his all-star cast of performers prepare to launch their most dazzling stage show yet … all in the glamorous entertainment capital of the world, Redshore City. There’s just one hitch: They first have to persuade the world’s most reclusive rock star — played by global music icon and Academy Award nominee Bono — to join them.

With more than 40 contemporary and classic hit songs, electrifying performances and breathtaking artistry, Sing 2 serves as an emotional reminder about the importance of dreaming big and the power of music to heal.

The full program can be found here.

This year’s hybrid festival will feature both in-person screenings and events, as well as virtual screenings, showcasing transformative stories from groundbreaking artists. With health and safety being top priority, AFI FEST 2021 will require all festival-goers who attend in-person events and/or screenings to be fully vaccinated. Top Sponsors for AFI FEST 2021 include AT&T, Apple Original Films, National Geographic Documentary Films and Dell.

Passes to AFI FEST 2021 and individual tickets are currently available on fest.afi.com. AFI Members receive exclusive discounts and benefits to the festival. To become an AFI member, visit AFI.com/join.