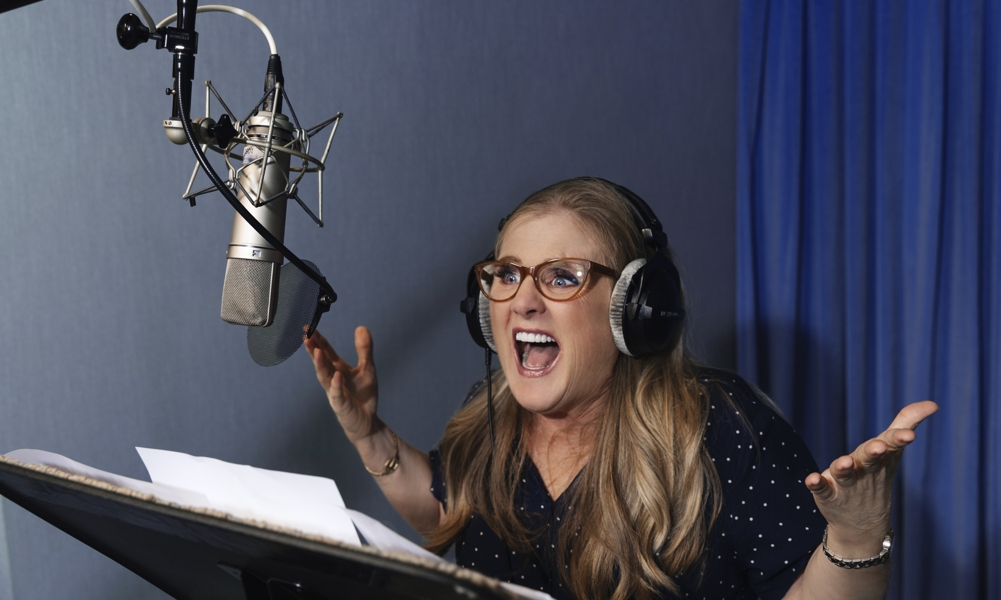 Illuminating streaming platform MasterClass, which makes it possible for members to learn from the world’s best, is adding Emmy Award-winning voice actor Nancy Cartwright to its stable of over 100 expert instructors covering a broad range of topics.

“Nancy has mastered the art of taking words off a page and using only her voice to bring hundreds of original animated characters to life on screen,” said David Rogier, Founder & CEO of MasterClass. “It’s only fitting that our first animated class features Nancy teaching members how to harness their voices to give life to unique characters and tap into their imagination.”

The talented performer who has brought to life beloved characters like Chuckie Finster (Rugrats), Rufus (Kim Possible) and Bart Simpson (The Simpsons), will be teaching voice acting in MasterClass’s first-ever video course to include animation. 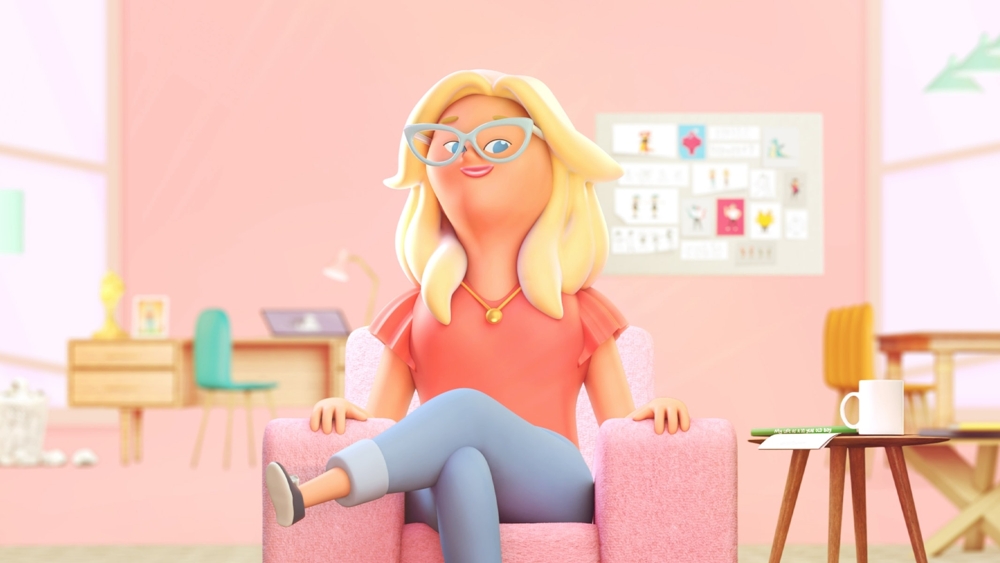 Designed for beginning and intermediate voice actors and nonactors alike, Cartwright’s MasterClass will unpack her holistic creative process for recording animated characters step-by-step, including voicing brand-new characters with original sketches to showcase her range of techniques. Cartwright will open up about every part of her experience, from performance tips to insights on how to succeed in voice acting. She will break down the important role of a mentor, the differences between an agent and a manager and how to find representation and handle auditions, while using rejection to one’s benefit.

Members will walk away from her class not only with skills for voice acting, but also with inspiring life lessons that can be applied to any career. The MasterClass promises to not only be a useful tool for aspiring voice actors, but also an entertaining journey through Cartwright’s career and many memorable characters.

“If you’re going to start a career in voice acting, there are a few things you need to know. Number one, the most important thing is that you have to be yourself. You have your own voice — literally,” Cartwright said. “In my MasterClass, I’ll share advice on how to hone that voice and use it to not only build a career, but to uplift, to make change and to bring joy to others.”

An Ohio native, Cartwright has made her mark in the entertainment industry as one of the most beloved and recognized voices on television for nearly 40 years. She is best known as the voice behind Bart from The Simpsons, but has also voiced Chuckie in Rugrats, Mindy in Animaniacs / Pinky and The Brain, Rufus in Kim Possible and dozens of others. Cartwright won the first-ever Emmy Award for Outstanding Voice-Over Performance in 1992, the Annie Award for voicing Bart Simpson in 1995 and a Daytime Emmy Award nomination for voicing Rufus, the naked mole rat in the Disney Channel series Kim Possible in 2004.