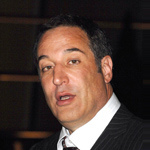 The AWC’s lifetime achievement award will be presented to honoree Simon tomorrow night, Thursday, November 21, at the AWC’s annual meeting, reception, and awards ceremony at WGAW headquarters in Los Angeles. The Simpsons exec producer Al Jean will present the AWC award to Simon, with WGAW President Chris Keyser slated to introduce the evening.

“Sam Simon had a distinguished career as a television writer, working on shows like Taxi, Cheers, and It’s Garry Shandling’s Show, but when he turned to writing animation, he helped to give birth to something which changed the landscape of television and has given him a legacy that will live forever,” said AWC Chair Craig Miller. “Sam Simon taught me everything about animation writing, and even more about life,” said past AWC honoree Al Jean.

A nine-time Emmy winner and 22-time Emmy nominee, Simon has shared seven Emmy Awards for The Simpsons (Outstanding Animated Program for Programming Less Than One Hour in 2001, 2000, 1998, 1997, 1995, 1991, 1990). He has also received a Peabody Award for his work, as well as earned a 1986 WGA Episodic Comedy nomination for penning the Cheers episode “Fairy Tales Can Come True.”

Born on June 6, 1955, Simon grew up in Beverly Hills and Malibu, California. While studying at Stanford University, he landed his first job as a sports newspaper cartoonist at The San Francisco Chronicle and The San Francisco Examiner. After graduating from Stanford, Simon became a storyboard artist, and later a writer, at Filmation Studios, his first entry into the world of TV animation, working on such animated TV shows as The New Adventures of Mighty Mouse and Heckle & Jeckle, and Fat Albert & the Cosby Kids. 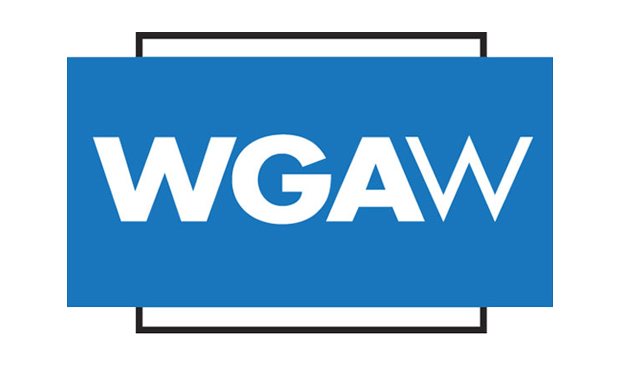