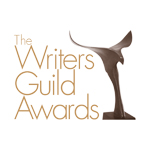 The Writers Guild of America have released the list of nominations for the 2015 Writers Guild Awards, which honor outstanding achievement in television, new media, news, radio and promotional writing. The winners will be announced during simultaneous New York and L.A. ceremonies taking place Saturday, February 14, 2015. Notably, Fox TV has full control of the Animation category, with its popular comedies The Simpsons and Bob’s Burgers hogging all six slots (Simpsons has four of them), and HBO’s vfx enriched fantasy drama Game of Thrones earned nods for both Drama Series and Episodic Drama.

The Animation category contenders are: 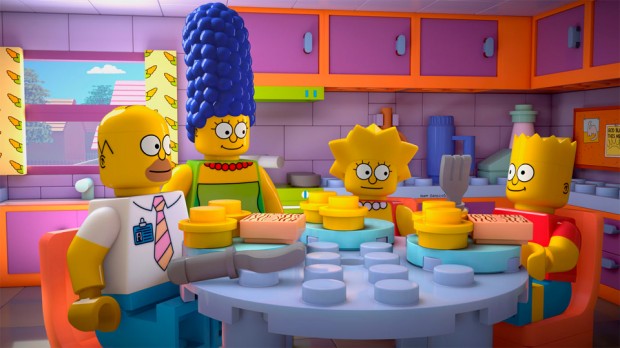