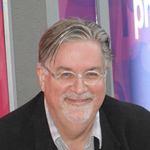 Matt Groening, the mind behind record-setting animated sitcom The Simpsons and perennial favorite Futurama, is reportedly intent on coming back with a new original animated series to be developed for Netflix, according to Variety.

No details have been revealed, but the understanding is that Netflix is a considering an order of two 10-episode seasons. Other than Groening, no other key creatives have been named as attached to the project, nor have any production studios that may be working on it.

The Simpsons is one of the longest-running TV series ever, having first appeared as a series of shorts on The Tracey Ullman Show in 1987. The stand-alone animated comedy debuted in 1989 and was recently renewed by Fox for a 28th season, ensuring it will run through 2017.

If the reports are true, the Netflix deal would be Groening’s first major project since he and David X. Cohen introduced audiences to the Planet Express crew of Futurama, which ran — haltingly — for 15 years on Fox and Comedy Central.

Groening, who grew up in Portland, Oregon, first drew attention in the late 1970s for his mature-themed indie comic Life in Hell. Now one of the best known names in TV animation, Groening has in recent years turned attention to giving back to the industry by establishing the Groening Chair in Animation at UCLA’s film and television school, as well as committing to a $50,000 annual donation to help fund student shorts. He is the recipient of 12 Emmy Awards and a Hollywood Walk of Fame star. 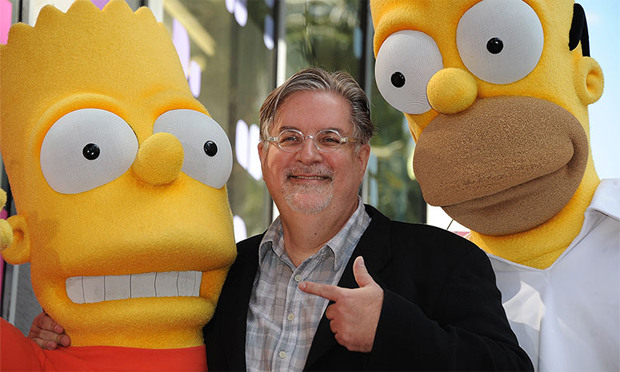