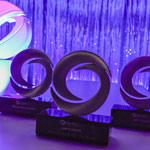 SIGGRAPH 2017 has come to a close, having attracted more than 16,500 attendees to the Los Angeles CGI confab. The conference covered over 600 papers, courses, lectures, panels, installations, artworks and experiences and giving a platform to more than 1,800 speakers and contributors over the past week. In addition, select sessions that were live-streamed generated significant viewership, with over 29,000 views on YouTube, and over 73,000 views on FaceBook thus far.

“We had a fantastic, very well-attended show this year! SIGGRAPH 2017 presented more activities, technologies, experiences, and venues than we’ve ever seen before,” Conference Chair Jerome Solomon said. “Once again, SIGGRAPH has proven itself a preeminent conference for computer graphics and interactive techniques, and I’m confident that our 2018 show next year in Vancouver will no doubt present even more unique experiences, as SIGGRAPH contributors continue to fulfill the future potential of interactive technology and innovation from every corner of the globe.”

Here is the award-winning cream of this year’s crop (on top of the previously announced film fest winners):

The 45th annual SIGGRAPH conference and exhibition will be held in Vancouver, British Columbia, Canada from August 12-16, 2018.

RenderMan XPU renders on both CPUs and GPUs concurrently, taking full advantage of workstation resources. RenderMan XPU was shown live on a production scene, demonstrating the power and artistic possibilities of this upcoming technology. More information on RenderMan XPU will become available closer to delivery.

“RenderMan 22 is looking phenomenal,” said Steve May, Pixar CTO. “The speed of creative iteration is critical to our artists. I am excited to see what they will do with a truly live, next-gen RenderMan in their hands. They will be able to refine artistic decisions faster and explore a wider range of possibilities while doing it. It’s a great example of RenderMan innovating around the needs of production and feeding new creative tools back to artists.”

This year’s event wasn’t without a bit of controversy, caused by a giraffe named Tiny who made two appearances as part of an animal drawing workshop. While some attendees were delighted by the novelty, others objected to the exhibition of a wild animal in captivity. A Change.org petition aimed at SIGGRAPH president Jeff Jortner was launched on Wednesday. According to Business Insider, Tiny was brought in by a “well-respected organization” called Hollywood Animals. The company’s website states it has been training animals for film, TV and commercials for more than 30 years — it currently offers dogs, cats, birds, primates, big cats, bears, wolves and “other exotics,” including a giraffe.

This is my 34th #SIGGRAPH and I have to admit, it&#39;s the first time I&#39;ve seen a live giraffe at the show! pic.twitter.com/xsNDBeTRrJ 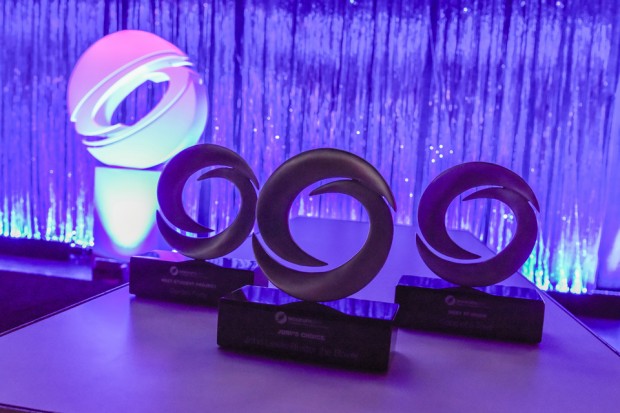