“The production sessions at SIGGRAPH 2013 are your only opportunity to experience the world’s best talent in one place during one week,” says Jerome Solomon, SIGGRAPH 2013 Production Sessions Chair from Cogswell College. “Major studios share their latest creative work, allowing attendees to experience the newest and most significant achievements. In many instances this is the first time these particular topics are discussed with the public. Nowhere else but at SIGGRAPH is this type of cutting-edge content available. There are ‘must see’ sessions every day at SIGGRAPH. It’s very exciting for our attendees. And, this preliminary line-up is just the beginning of what we have in plan.” 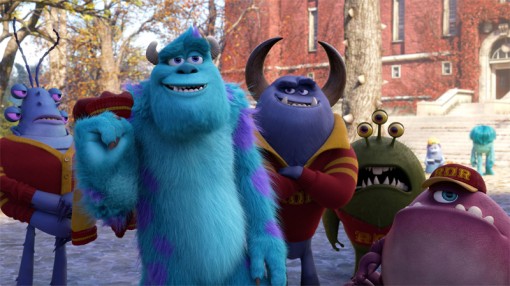 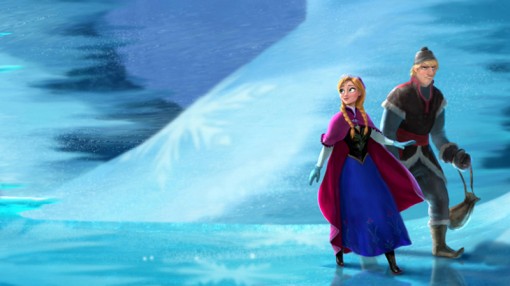