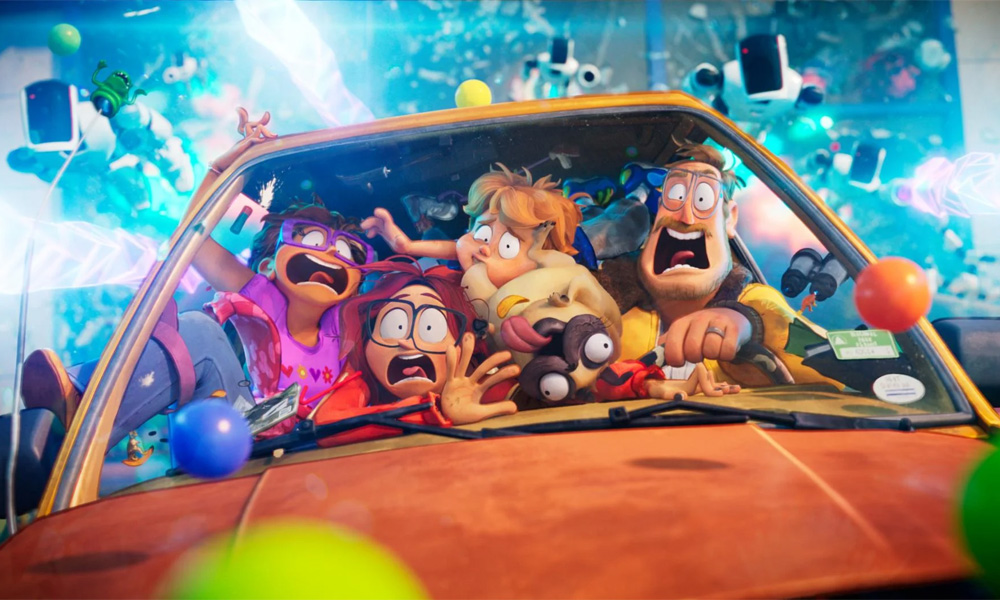 SIGGRAPH 2021 Production Sessions and Talks boast an impressive lineup of more than 20 behind-the-scenes looks at the “making of” recent high-profile productions in film, television, virtual reality, real-time and games. Attendees will hear from the best minds in computer graphics and interactive techniques through on-demand and live virtual sessions during this year’s conference.

In addition to more content from 2021 Oscar winner Soul, conference programming will feature recent releases from Pixar Animation Studios (Luca) and Walt Disney Animation Studios (Raya and the Last Dragon); 2021 Emmy nominees WandaVision and The Mandalorian; and deep dives on the metaverse, among other gaming and interactive projects. New this year, the conference will also offer two Production Sessions Special Sessions from the Academy of Motion Picture Arts and Sciences on its year-round initiatives and one from Cinefex that will look back at the publication’s legacy in the industry.

“Despite the COVID-19 pandemic, teamwork among studios to collaborate and produce stunning visual effects and innovative animations over the last year has been inspiring,” said SIGGRAPH 2021 Production Sessions Chair John Kalaigian. “The sessions we’ve selected for 2021 demonstrate the ways creators have pushed the limits of existing pipelines and processes, as well as offer inspiration for all of the industry as the world changes yet again.”

Learn more and register at s2021.siggraph.org.