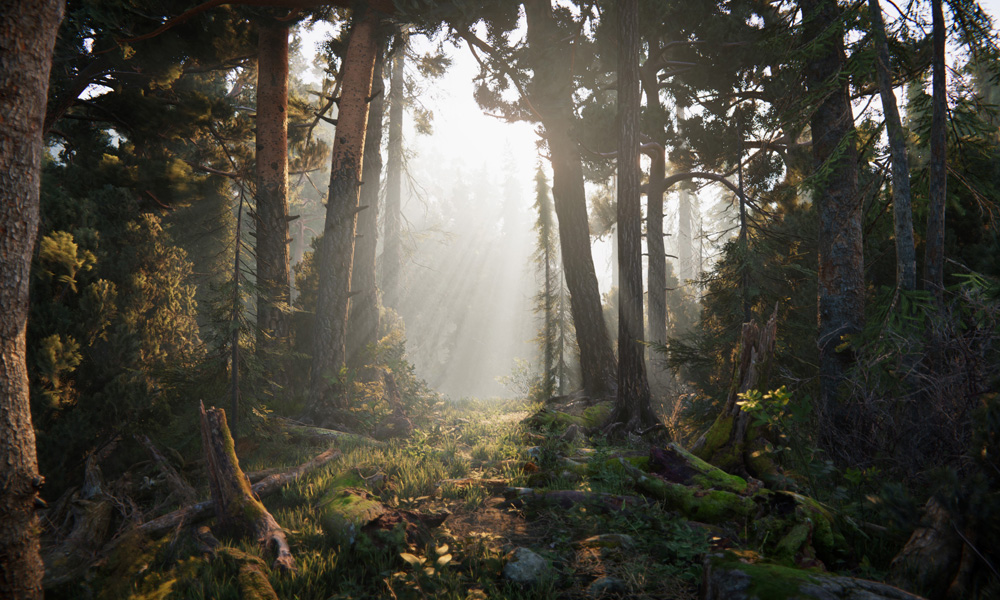 Organizers of the 45th SIGGRAPH conference on CG and interactive applications (Aug. 12-16, Vancouver) has made announcements about the groundbreaking games to be featured across the sho’ws Courses, Talks, Technical Papers, Panels, Computer Animation Festival, Appy Hour, VR/AR/MR presentations, Business Sympsium, Studio and Exhibition. Some highlights of the Real-Time Live! programming sure to blow a few minds have also been hinted.

Some of the 30-plus sessions of the Games Focus Area include:

The Past, Present and Future of the Video Game Cinematic (Panels) Panelists: Franck Balson, Blur Studio; Phillip Hillenbrand, Blizzard Entertainment; Thomas Vu, Riot Games; Matthew Ward, Bungie; Jakub Jabłoński, Platige Image; and, Alex S. Rabb, Digic Pictures. Top creatives in video game cinematics will discuss the processes and technology that makes their work possible, along with the creative and economic context that underpins this work. They will reveal the “who,” “what,” and “why” of cinematics, shedding light on a genre that is often applauded but rarely analyzed.

Technical Art of Sea of Thieves (Talks) This session will present a dive into a selection of visual techniques and tools developed throughout the production of Sea of Thieves, ranging from ocean surface rendering and volumetric clouds to Kraken tentacle simulations and dynamic systems of GPU-calculated ropes and pulleys.

Moss: Finding the Emotional Connection (Talks) In the exciting space of VR, entertainment is more immersive than ever before. In this talk, Chris Alderson sheds some light on Polyarc’s way of thinking during the production of Moss while keeping in mind the possibilities and constraints that VR has to offer. On top of Art Direction, Chris will touch on how all aspects of Moss’ creation contributed to the emotional connection players will experience within the world of Moss and with Quill, Moss’ tiny protagonist.

“Within the next five years, we will see tremendous leaps in the fidelity of games’ content fidelity being represented across computer graphics,” said SIGGRAPH 2018 Games Focus Area Chair Natalya Tatarchuk. “As the hardware continues to evolve, we are seeing orders of magnitude improvements in the complexity of game content for AAA games and tremendous creativity in the game rendering algorithms. At the same time, we see innovation in how VR and AR games are using the constraints of super-low-latency games on those platforms to build strong emotional connections with the players. Across the industries, teal-time production and experiences are slowly beginning to dominate the conversation, as creators of both films and games learn from one another. This year, though, the major inflections happening in GPU-driven pipelines, real-time ray-tracing, and the use of machine learning in content generation and real-time-pipelines have me really excited about the programming we are bringing to attendees in Vancouver.”

Democratising Mocap: Real-Time Full-Performance Motion Capture with an iPhone X, Xsens, and Maya Presenters: Cory Strassburger, Kite & Lightning, and Remco Sikkema, Xsens. Kite & Lighting will reveal how Xsens inertial mocap technology, used in tandem with an iPhone X, can be used for full-body and facial performance capture — wirelessly and without the need for a mocap volume — with the results live-streamed to Autodesk Maya in real time.

This year, audience members of the one-night session will get to vote alongside the 2018 jurors on the Best in Real-Time Graphics and Interactivity award, as part of the live competition.

SIGGRAPH 2018 Real-Time Live! Chair Jesse Barker said, “Real-Time Live! is such a unique SIGGRAPH event in that it brings together real-time graphics teams who are pushing the boundaries of art and technology. These teams demonstrate their innovations in front of a live audience, and presenting during this event is a real rush as creators show all that is possible in real-time. I am thrilled with the show that our expert jury has selected — those who think milliseconds are too large of a granularity in which to measure time will be well represented during this remarkable event!”

More information and registration at s2018.siggraph.org. 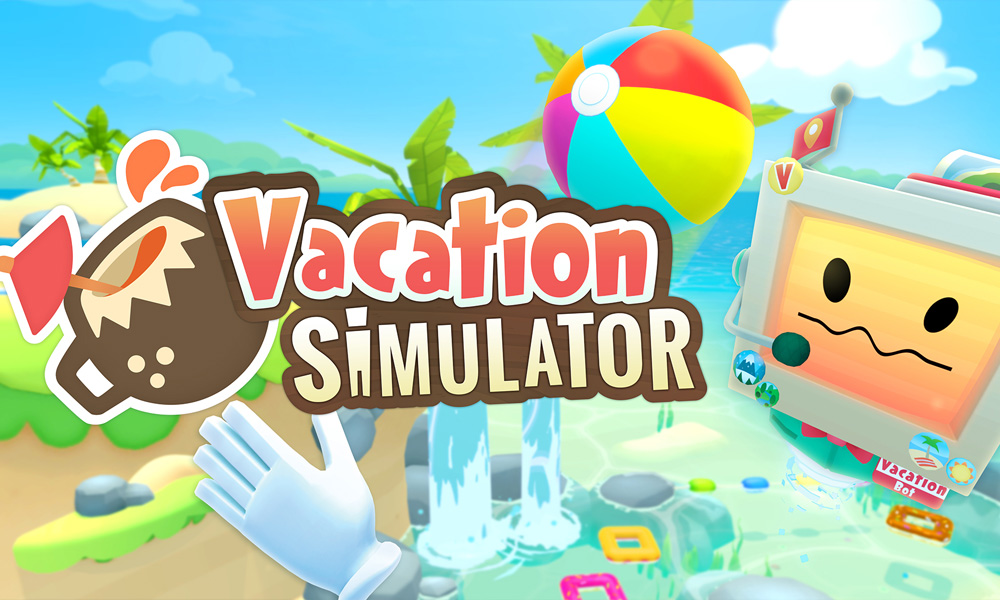 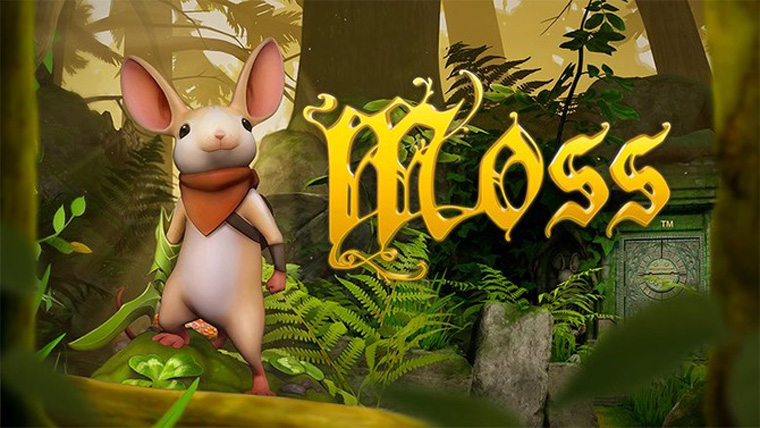