Registration is now open for the 2016 edition of leading computer graphics conference and exhibit SIGGRAPH. This year’s event, running under the tagline “Render the Possibilities,” will be held at the Anaheim Convention Center from July 24-28. Last year’s SIGGRAPH attracted over 15,000 attendees from the U.S. and 70 other countries, including China, Japan and the U.K., and more than 1,500 speakers, contributors and exhibitors.

This year, the conference organizers are also launching a character design contest, “Spirit of SIGGRAPH.” Artists and designers are challenged to create an original character design that embodies the excitement and energy of the event. The character design should also reflect the creative and inventive spirit of the CG and interactive fields. The winning design’s creator will receive a complimentary, full conference registration for SIGGRAPH 2016 and social media exposure. Entries are open until April 15.

And, of course, attendees will once again be treated to the Computer Animation Festival, which has featured several films over the years that went on to receive Oscar nominations and wins — including this year’s Best Animated Short winner, Bear Story. 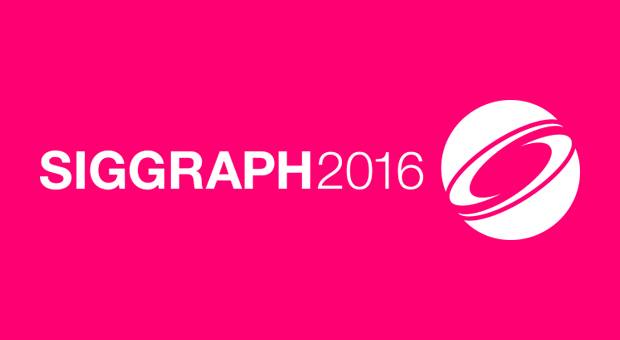