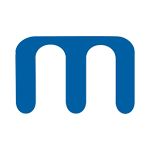 Tuesday at SIGGRAPH, Massive released its eponymous 3D crowd simulation solution for Autodesk’s 3ds Max. Max users can now utilize the Academy Award-winning software to create film-quality 3D scenes with thousands of characters, using simple, easy-to-learn controls. Massive for Max incorporates all the key features put to use in TV and film projects like Alice Through the Looking Glass, Game of Thrones season 6 and Spectre.

Key features in Massive for Max include: Seamless integration – direct access to Massive through the 3ds Max user interface. Massive Ready to Run Agents – automatically appear in preview renders as well as batch renders, alongside any other objects in the scene. And batch rendering – use with all supported renderers doesn’t require a license, so renders can easily be executed on render farms.

Massive is the only crowd sim software featuring AI-driven characters, which are able to react to changes in their environment, eliminating the limitations of movement found in particle motion-driven programs. And the Ready to Run Agents help artists populate common scenarios — stadiums, streets, battlefields, etc. — quickly, coming with skeletons, shaders, an action library and other time-saving elements locked in. The highly editable Agents can then be rendered with most major renderers, including 3-Delight, V-Ray and mental ray.

The Agents ship with a variety of geometry and texture maps to help customize their looks, as well as Massive’s industry-leading “fuzzy logic brain,” which grants Agents the ability to react naturally to their environment. Massive for Max subscribers will also receive an Ambient Ready to Run Agent as part of their subscription. Each of these Agents comes with hundreds of motion captured actions preloaded.

Check out video tutorials online to see more. Massive for Max is available now on all 3ds Max platforms through a subscription model, quarterly at $595 or annually for $1,995. 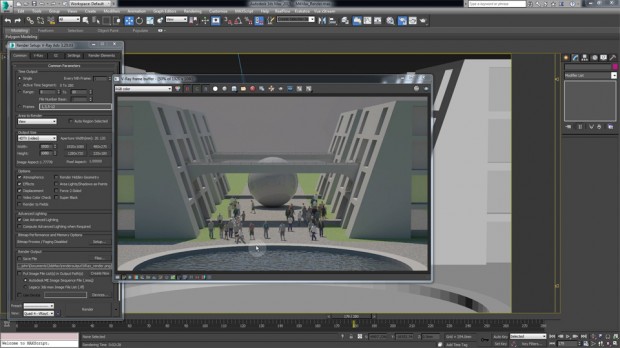