SIGGRAPH 2016 has revealed the Games program lineup for this year’s “Render the Possibilities” festivities. A fascinating range of talks, course, Real-Time Live! demos and production sessions will spotlight pioneers and visionaries of some of the most iconic and critically acclaimed games new to the market during the conference and expo, taking place July 24-28 at the Anaheim Convention Center.

Complete details can be found on the SIGGRAPH website. Some Games track highlights include:

Led by Kazutaka Kurosaka and Eitaro Iwabuchi of SQUARE ENIX CO., LTD, this talk presents how to create character assets with superior quality and performance for display on a game console. It also summarizes construction of a workflow to efficiently produce these sorts of character assets on a large scale.

The Technical Art of Uncharted 4

This talk presents a handful of rendering and shader features created by the technical artists at Naughty Dog. Some of these features are novel, and some are an evolution of common concepts, but all are critical to achieving the look and scope of Uncharted 4.

This course will discuss the top unsolved problems in real-time rendering, why current solutions don’t work in practice, the desired ideal solution, and the problems that need to be solved to work toward that ideal.

The course will begin with a brief introduction to the physics and mathematics of shading before delving into exciting new research in the field. Speakers from film and game studios will also share examples of how physically based shading models have been used in production and other practical applications of shading.

From Previs to Final in Five Minutes: A Breakthrough in Live Performance Capture

Epic Games teamed up with Ninja Theory, Cubic Motion, and 3Lateral to create the world’s first believable human driven live by an actress within an Unreal Engine game world. In this demonstration, body, face, and voice are all captured live in real time and recorded to create a real-time scene.

The DICE team reveals some of the work that went into Star Wars: Battlefront, their award-winning, visually stunning game. 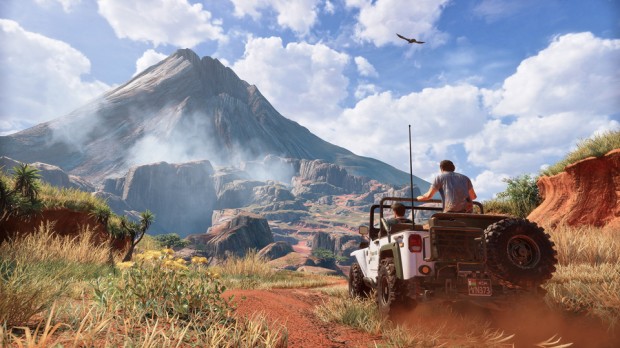