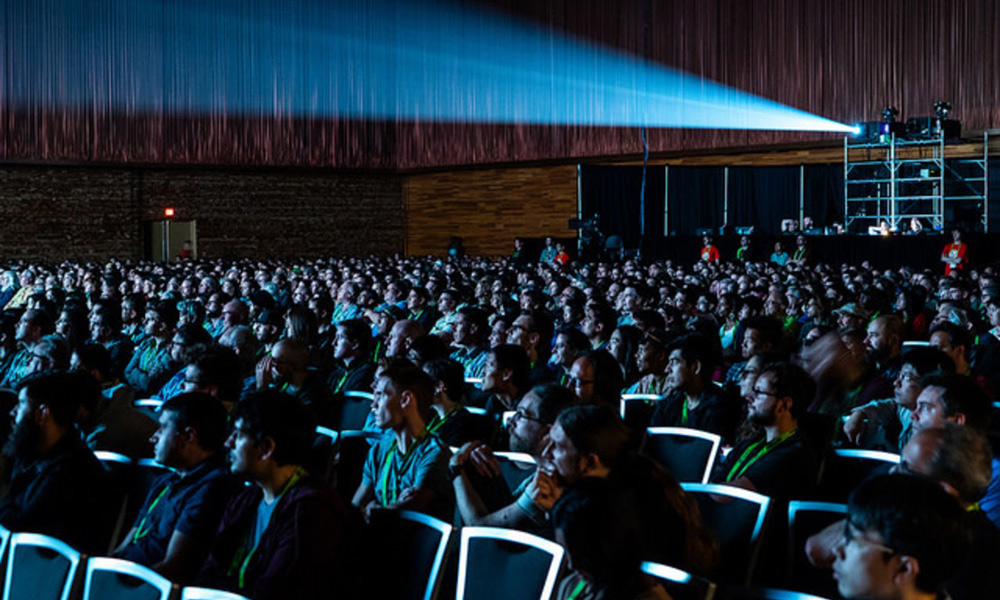 “The Computer Animation Festival is core to the SIGGRAPH experience,” noted ACM SIGGRAPH President Jessica Hodgins. “Establishing the advisory board is an important step to ensure the festival’s long-term vision of supporting the evolution of technology in storytelling, and expanding outside our twice-annual conferences in an effort to share the much-loved festival with audiences around the world.”

What started as a primitive showcase of the capabilities of computer animation has since grown into an Academy Award-qualifying event. The festival is also credited as the first venue to show early looks at beloved computer-animated films, such as the now classic Toy Story (1995).

Festival programming is comprised of the Electronic Theater, VR Theater (since 2017), and Production Sessions. A recent addition to the festival is its Traveling Show screenings, which take the North American showcase around the world from fall to spring during the conference’s off-season. In 2018, the Traveling Show offers all four award-winning pieces from the summer showcase: Overrun (Student), Bilby (Jury’s Choice), One Small Step (Audience) and Hybrids (Best in Show) as well as the SIGGRAPH 2018 world premiere, Miazmat.

The all-new advisory board will consist of past and future Computer Animation Festival directors from both North America and Asia. A British-born U.S. resident, Smith has spent 25 years working in computer graphics for games, interactive, and VR. He previously worked at Electronic Arts & Lucasfilm before founding an independent studio and consultancy in San Francisco. Smith holds a B.A in animation from the Arts University Bournemouth (U.K.)

“It was an amazing experience to direct the Computer Animation Festival, and is an honor to, once again, be working with a talented team to bring new ideas to the beloved showcase,” said Smith.

The SIGGRAPH Asia 2018 Computer Animation Festival was screened 4-7 December in Tokyo, Japan. Upcoming dates for the North American Traveling Show available here — including January 18 in Montreal and February 21 at Savannah College of Art and Design.

SIGGRAPH 2019 is set for July 28–August 1 in Los Angeles, California, and festival submissions will open in January 2019.

Turner Taps SundayToz for 2nd Cartoon Network Game
Oscar Animated Shorts: And Then There Were 10