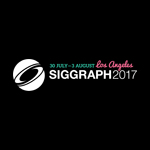 Autodesk as ever has taken the opportunity of SIGGRAPH to highlight the next generation of its storytelling and collaboration tools. “The continued growth of AR and VR and steady flow of new productions from Netflix, Amazon and others, mean animation and VFX houses are in more demand than ever. We’re focused on helping our customers create, connect and compute faster and more efficiently so they can balance their increasing project loads with tighter schedules and budgets,” said Media & Entertainment SVP Chris Bradshaw.

Shotgun has introduced features to simplify workflows, make it easier to integrate creation tools with Shotgun, and strengthen security. Shotgun 7.2 introduced plug-and-play integrations to accelerate artist workflows; updates to RV; and new single sign-on. Shotgun 7.3 continues to build on a secure and reliable foundation for studios by adding improvements that make it easier for site administrators to run and manage Shotgun. Features include smart data retention for improved site performance and community-driven enhancements including improved action menu items and the ability to restart your own site.

Arnold 5.0.1 builds on the strengths of the recent 5.0 release, and includes new functionality like AOV shaders for cryptomatte workflows, thin film for standard surface shader and additional updates and optimizations. Arnold 5.0.1 is available with the latest versions of Maya and 3ds Max or as a plugin for additional DCC applications; and is now available for free to educational institutions through the Autodesk Education Portal.

3ds Max update adds VR authoring tools for design visualization artists and generalists; 3ds Max interactive, a VR engine that simplifies the creation of immersive and interactive architectural visualizations; and additional UX and UV unwrap improvements. Check it out in a 3ds Max to VR Workflow demo at the booth.

Visit booth #801 or click over to Autodesk’s dedicated SIGGRAPH page for details.

HP, NVIDIA and Technicolor have teamed up to explore the next frontiers of human colonization with the “HP Mars Home Planet” project. Participants will work together to design and engineer an urban area for one million new inhabitants on our red neighbor, then they’ll bring it to life through photorealistic renders and virtual reality. (NVIDIA also collaborated on Fusion’s Mars 2030 VR experience, launched last year.) The Concept Phase — phase 1 of 3 — kicks off this week at SIGGRAPH, with participants imagining and illustrating a vehicle, building, infrastructure or products — anything from scanned napkin sketches to 3D renderings will be accepted. Participants can register now at hp.com/go/mars — the first 10,000 registrants will receive a Mars 2030 download code and terrain files. The project winners will be announced at SIGGRAPH 2018.

Nimble Collective, creators of the first cloud-native animation collaboration platform, is on deck to showcase the animated films created in its Pilot Program, with co-founder and head of content Jason Schleifer speaking at the Blender Spotlight on Sunday and set for the Online Collaboration with Virtual Studio Production talk on Wednesday. Senior production manager Corban Gossett was also part of Tuesday’s ASIFA Education Forum “Birds of a Feather” panel. Newly announced at the show are a collaboration with Pixar’s RenderMan which will explore extending training in the technology to new and existing users via the virtual studio platform; and working with Lytro to collaborate on an animated VR project using new features of the platform.

Atom View VR display engine allows filmmakers and 3D artists to convert captured real-world scans into cinematic-quality VR scenes and objects faster than than ever. The agnostic standalone tool able to accept captured data from all leading 3D scanners, offline graphics renderers, and 360 cameras, and efficiently convert this data to real-time VR content in just two steps. Inside, users can edit, color, import, and prepare data for export. Atom View outputs to multiple VR headset formats including Oculus Rift and HTC Vive; and it works with Unreal Engine 4 via its own plugin. Atom View has already been utilized on numerous VR films and commercials, including an upcoming Ridley Scott-produced Alien project directed by David Karlak.

Nu Design (powered by Atom View) is a virtual customizable, freeform space, in which multiple users can collaboratively create, assess, and mark up 3D environments. By combining the worlds of physical production and VFX in one VR space, directors, production heads, and producers can rapidly iterate and sketch out shots in a whole new approach to pre-production and pre-visualization. Both Atom View and Nu Design are now in beta with a commercial release is planned for later this year. Augmented Reality-compatible versions are also currently in development

“There’s a massive opportunity to unleash significant efficiencies in digital content creation with the flexibility, intelligence and collaboration that only the cloud can impart,” said Denise Muyco, co-founder & CEO. “We are staying ahead of the pack by closely working with our artist community and partners to build a potent set of connected services that allow digital artists and studios to better compete in the digital content creation workplace.”

AxF is the foundational component of X-Rite’s Total Appearance Capture (TAC) ecosystem, a solution that brings a new level of accuracy and efficiency to the capture, communication and presentation of physical materials in the virtual world. This is comprised of the TAC7 scanner, PANTORA Material Hub desktop application, and Virtual Light Booth (VLB). Physical material samples are scanned using the TAC7 scanner, which captures appearance properties digitally to create AxF files that store appearance data. The files are stored, managed, viewed and edited in the PANTORA desktop application.

Visit booth #1104 to check out new integrations for AxF or learn more online. 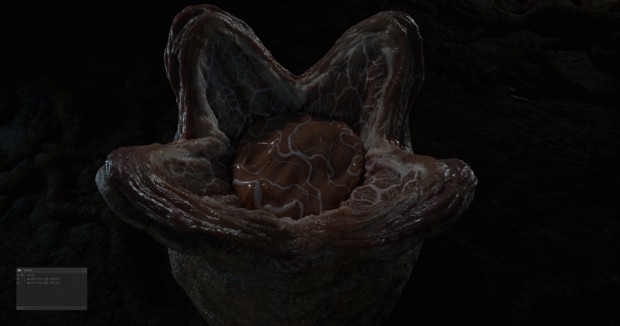 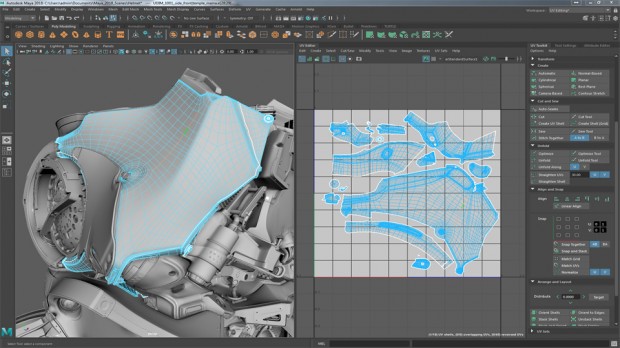 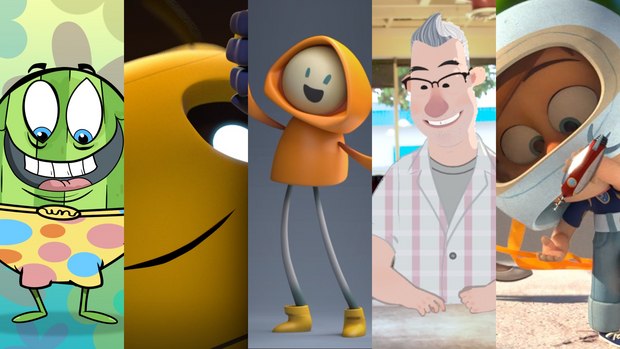