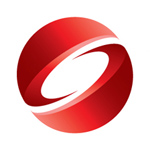 The 2012 SIGGRAPH Asia event, set to take place in Singapore this November 28 thru December 1, will bring together leading names from the animation, graphics, digital art and tech worlds for a series of informative sessions and presentation.

As usual, CG pieces from professionals and students presented at the Computer Animation Festival will be a highlight for event-goers. Out of 484 submissions from around the world (roughly half came from Europe and Asia), 31 clips have been selected for the Electronic Theater and 45 for the Animation Theater.

According to Nadia Magnenat-Thalmann, Chair of the 2012 CAF, “The jury focused on works that are able to tell compelling stories while working in computer graphics seamlessly into the plot. Audiences at the Computer Animation Festival can expect to focus on unique storylines, where the visual effects do not overpower the plot.”

This year’s SIGGRAPH Asia will also see the return of the Symposium on Apps featuring an invited panel “The Curse of Choice – How Will Users Find My App!?” with experts from Motorola Research, Yahoo! Labs and more. The Technical Papers program will highlight Nat’l Taiwan University’s ground-breaking rendering method as well as research from Adobe, Disney, Microsoft Research Asia, ETH-Zurich, Massachusetts Inst. of Technology, Stanford and UC Berkeley. Courses will include a session with Disney Toon Studios stereoscopic lead Vladimir Sierra, who will share behind the scenes production secrets plus a sneak peek at The Secret of the Wings. The Courses program will also include speakers from AMD, Disney Research Zurich, DreamWorks Animation, ETH-Zurich, NVIDIA, Pixar Animation Studios and Univ. of Utah who will present on subjects ranging from GPU graphics, advances in cloth modeling, pre-visualization and storytelling for films and games. 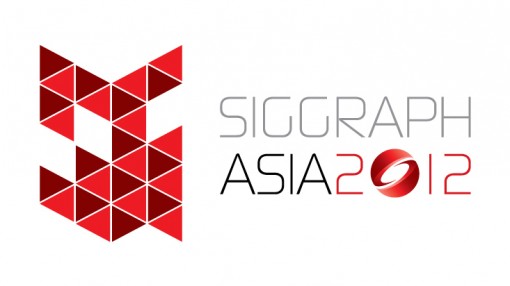