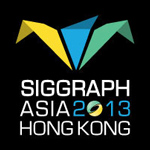 This year’s SIGGRAPH Asia, which takes place Nov. 19 to 22nd in Hong Kong, will offer a wide variety of programs focusing on the latest developments in animation, human-computer interaction, new media art works and speculative ideas across the globe. Keynote speakers Thad Starner and Philip Rosedale will explore topics of augmented and virtual reality, both of which are rapidly advancing sectors in the industry.

SIGGRAPH Asia 2013 will offer attendees the opportunity to come face-to-face with the first man to fully integrate a wearable computer into his everyday life, “augmented reality” pioneer and the Technical Lead of Google Glass, Thad Starner. As the first keynote speaker at SIGGRAPH Asia 2013, Starner will address the very real topic of “Wearable Computing: Through the Looking Glass”, focusing on Google Glass and the future of wearable computers; what they are currently used for and ways that they will be applied in the future, including descriptions of some of the more surprising and unusual projects being explored by Starner and his group at Georgia Institute of Technology.

Philip Rosedale, the the founder of the online virtual world Second Life and co-founder of High Fidelity will address, “The Revenge of Virtual Reality”, an in-depth look into the history and aspirations of virtual reality and how advances in technology, mobile devices and sensor technology have brought it closer to widespread use. Rosedale will illustrate his lecture with live demonstrations of unreleased technology and audience participation.

SIGGRAPH Asia also invited submissions around interactive technologies which could potentially benefit our future lives. Among the many submissions received, one that stood out was Cuddly, a smartphone application developed by Keio University that enchants and animates soft objects using the phone’s camera and light to bring your soft objects to life.

The Hong Kong confab will also offer industry master classes conducted by leading professionals and pioneers in their field, allowing attendees from the industry to have a more hands on learning experience and develop new skills whilst at the conference. Academy Award-winning animator, John Kahrs, will lead one of the industry master classes, giving participants the opportunity to learn about visual storytelling and the future of animation in today’s technologically advanced climate. Best known for his Academy Award-winning animated short, Paperman, Kahrs has worked for two of the biggest animation studios in the world; Pixar and Walt Disney. Over the course of a day, he will be sharing his in-depth knowledge and passion, discussing how to create an emotional impact while using cutting-edge technology and dissecting the filmmaking decisions behind Paperman for any budding animator. In the second part, he will present a discussion of one of Walt Disney’s animated classics, Peter Pan, looking at the way that it effortlessly combines animation, layout and story to create a rich and immersive film that is still as powerful today as it was when it was released 60 years ago. For the final session, Kahrs will interpret what it is to bring acting into contemporary animation and how to approach it from the inside out, emotionally and physically, to provide wholly formed characters for the 21st century.

“VFX in Creature Features – An MPC Master class,” the second of these full-day training sessions will be led by animator Paul Chung. Another leader of the field, Chung has over 30 years of creature animation experience, working on films such as the Academy Award-winning Who Framed Roger Rabbit? and Shrek, and has witnessed the industry transform from traditional 2D to computer-aided 3D animation. His master class will use elements of feature films from MPC to demonstrate and teach the working process of VFX work in creature features. Participants will be given the opportunity to examine and learn the different techniques that are applied when animating bipeds and quadrupeds and explore how VFX is used in creature animation. 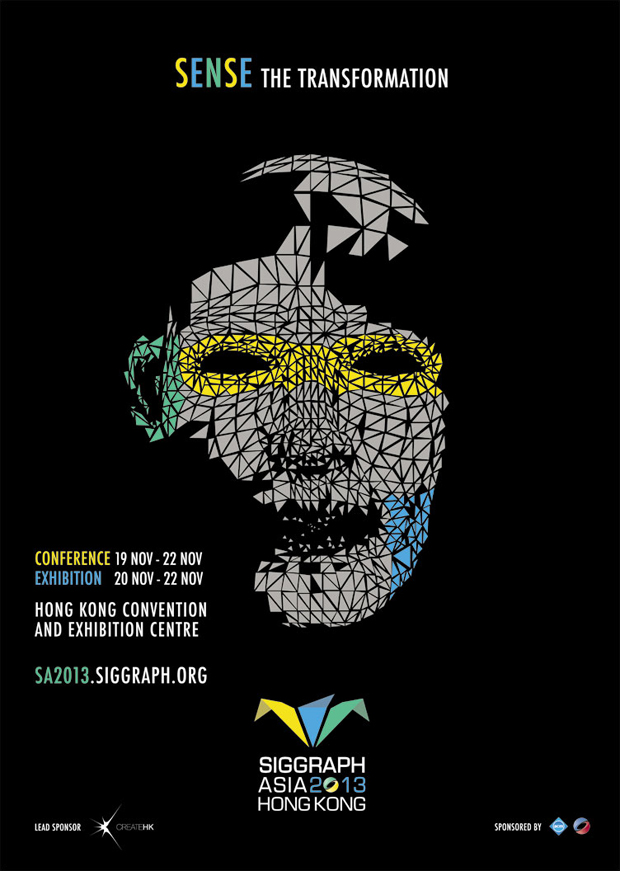 9 Story Sells ‘Guess How Much I Love You’ to Nick France
Toronto’s Cuppa Coffee Sells Toons to Hulu, Amazon