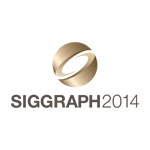 SIGGRAPH, which takes place in Vancouver this year August 10-14, has announced the award recipients for the 41st edition of the Computer Animation Festival — an Academy Award qualifying honor. 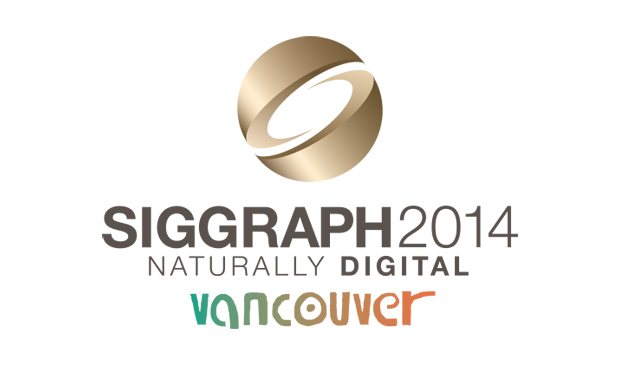