This week’s buzz-worthy CG animation Confab SIGGRAPH has released the video of its opening day keynote, which was presented in collaboration with the Academy of Motion Picture Arts and Sciences and was a part of the Marc Davis Lecture series. 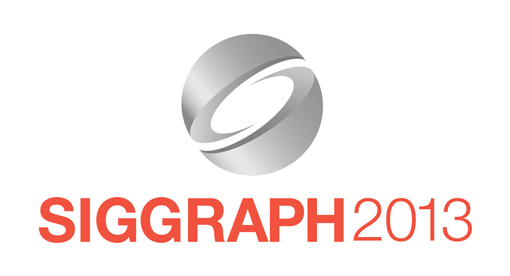