The top prize for this year’s Computer Animation Festival at SIGGRAPH has been awarded to the short A La Francaise, directed by Morrigane Boyer, Julien Hazebroucq, Ren Hsien Hsu, Emmanuelle Leleu and William Lorton. The beautifully mounted short centers on an amusing afternoon at the court of Louis XIV in Versailles.

The SIGGRAPH confab, which will be held this year at the Anaheim Convention Center in California July 21-25, will showcase a total of 104 pieces will be shown during its popular Computer Animation Festival.

Nominees were chosen by an expert panel of jury members from more than 500 submissions.

“Every piece in the festival has something that made it stand out from the 40 hours of content submitted for this year’s show,” says Jason R.M. Smith, SIGGRAPH 2013 Computer Animation Festival director. “There’s no other venue in the world comparable to the Computer Animation Festival; each year we’re honored by the amazing number of high-quality entries and every year the show grows. This year we’re screening 10% more content and the quality continues to improve too. Which made picking the best of the best even more difficult.”

This year’s jury prize goes to Lost Senses, directed by Marcin Wasilewski (Poland). The short tells the story of an encounter between a man and a woman in an abstract world, inspired by the paintings of Giorgio De Chrico.

For more info about the animation festival, visit s2013.siggraph.org. 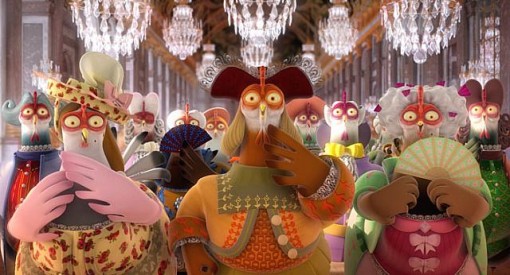 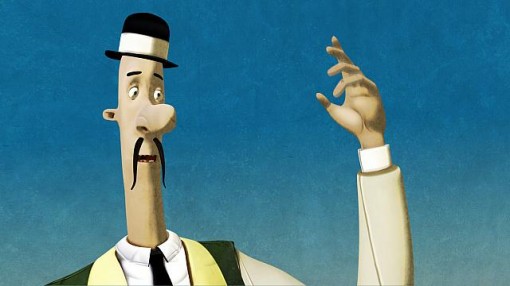 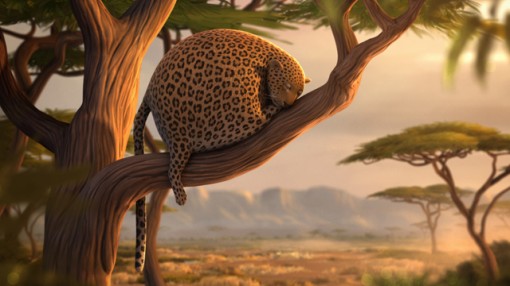 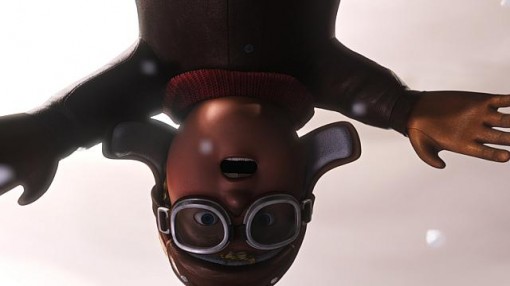 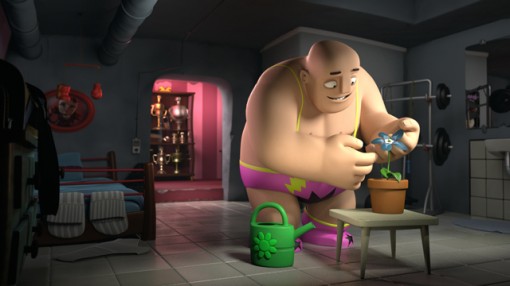