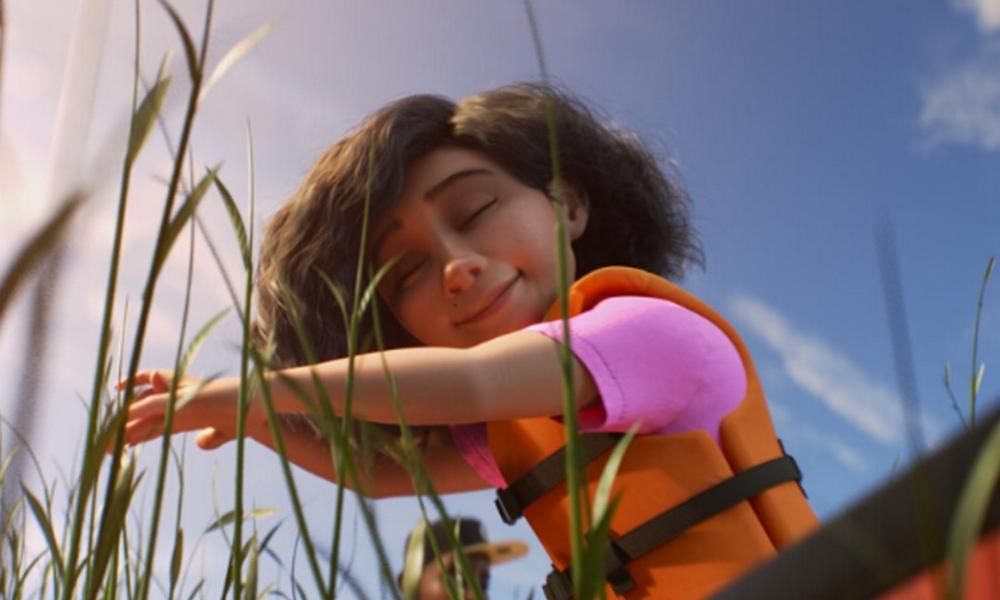 SIGGRAPH 2020 announces the award winners and lineup of 28 short films, cinematics, scientific visualizations, breakdowns and more set to appear in its first-ever virtual Computer Animation Festival Electronic Theater next month. Showcasing the latest in computer graphics, the Electronic Theater will premiere to ticket holders on Monday, 24 August at 4:30 p.m. PDT and be available to unlock through Friday, 28 August at 8:59 p.m. PDT.

“Though we won’t be able to gather in one room this summer, the Electronic Theater is about honoring amazing stories from the past year, and I am thrilled to be able to share it virtually for the first time ever,” said SIGGRAPH 2020 Computer Animation Festival Electronic Theater Director Munkhtsetseg Nandigjav. “The diversity of content is something I am really excited about for this year’s show — not only do we have three world premieres, but we also have an incredible variety of cinematics, visual effects, student and experimental shorts, visual effects breakdowns, and more visualizations than we’ve seen at SIGGRAPH in a long time. I am also incredibly honored to offer an exclusive, virtual Director’s Panel to Ultimate participants that will feature two female directors.”

A qualifying festival for the Academy Awards, the SIGGRAPH Computer Animation Festival exhibits the ways various industries are pushing the boundaries of computer-generated storytelling in film, games, advertising, visual effects, science, television and more. For its virtual showcase, the expectations remain the same as the show presents an experience that is sure to inspire creators to “think beyond” what’s possible when it comes to story in the year ahead. Selected by an expert jury from close to 400 submissions, featured works hail from Japan, Australia, Germany, Canada, Singapore, the United Kingdom, France, Sweden and the United States.

“Participating in the jury this year was inspiring! The talent on display was incredible, and I was floored by both the quality and diversity in approach to story that we saw — especially from students. Honestly, if we had it our way, the show would be closer to three hours instead of two,” noted SIGGRAPH 2020 Computer Animation Festival Juror Sidney Clifton, of Deluxe Animation Studios.

Hear from members of this year’s jury on their experience in Episode 34 of the SIGGRAPH Spotlight podcast.

From a pool of eight student and 20 professional studio productions, including world premiere short films from Pixar Animation Studios, Unity Technologies and Onesal Studios, the 2020 award winners are:

Register for SIGGRAPH 2020 at s2020.SIGGRAPH.org/register.