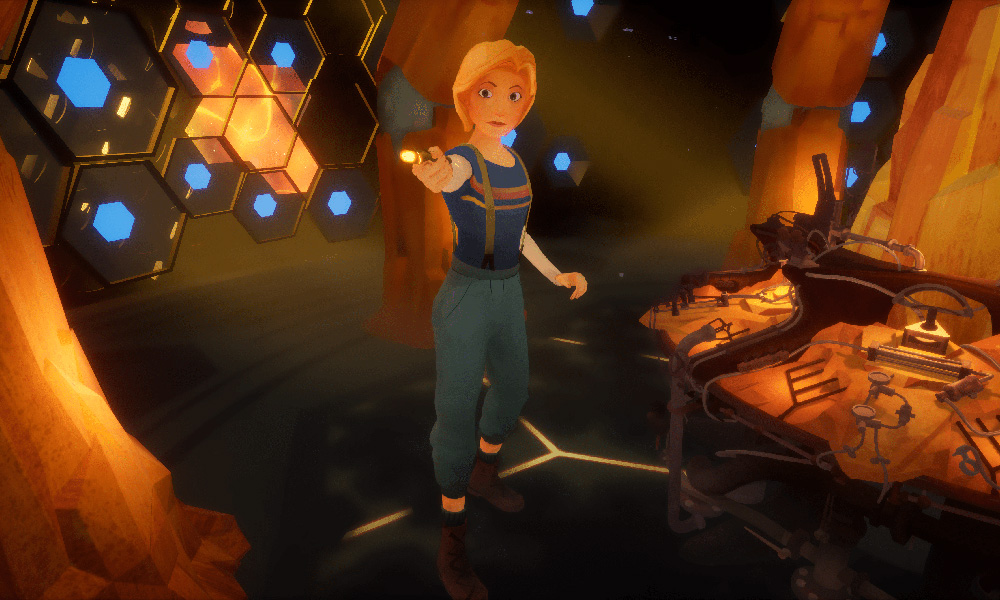 Dr. Who: The Runaway

The SIGGRAPH 2019 Immersive Pavilion and VR Theater are set to roll into L.A. this summer with the conference’s largest selection of immersive programming to date, including four world-premiere experiences. Both spaces offer daily first-come, first-served content in addition to timed VR Theater screenings that are by ticket only.

The following world-premiere experiences are set to make their debut during the conference: Undersea from Magic Leap (Immersive Pavilion), a kite’s tale from Walt Disney Animation Studios (VR Theater), Mary and the Monster: Chapter One from Parallux and New York University’s Future Reality Lab (Immersive Pavilion) and Il Divino: Michelangelo’s Sistine Ceiling in VR from Epic Games. More information about each debut will be available in the coming weeks.

“With this latest edition, the Immersive Pavilion cements its status as the perfect place to experience, play, and learn about technological advances across the constantly evolving mediums of augmented, virtual, and mixed reality,” said Victoria Rege, SIGGRAPH 2019 Immersive Pavilion Chair. “In addition to fun, quirky projects aimed to entertain, the content our creators will share is often thought-provoking and informative. These platforms are well-positioned as a tool to teach us more about the human experience, and I am so excited to share that with attendees.”

Chosen by an expert jury from more than 290 submissions, this year’s 33 Immersive Pavilion selections and 15 VR Theater selections bridge technology from past conferences in a way that showcases how dreams really do become reality over time, a true mark of how technology continues to thrive.

“If what we’ve seen this year is where we’re at now, I can only imagine where we’ll be in 20 years. As we launch the third annual VR Theater at SIGGRAPH, it’s important to note not only impressive growth in the quantity of submissions, but in the quality as well,” said Maxwell Planck, SIGGRAPH 2019 VR Theater Director. “I look forward to celebrating the future of a medium that, much like the early days of the Electronic Theater, will only get bigger and better.”

Immersive content at SIGGRAPH 2019 is available in five distinct venues across two programs. In the Immersive Pavilion, work can be experienced across three physical spaces — the Arcade, Museum or Village — while the VR Theater offers both five-film, 1-hour screenings daily and individual viewing kiosks. Highlights for each area include:

Project Jua [Arcade] Contributors: Brian First, Raymond Ononiwu, Ayuba Audu, and Dunni Abiodun, Microsoft; and, Max Sacker and Ioulia Isserlis, Another World
Project Jua is an interactive VR experience that raises awareness of the impact of not having easy access to electricity, taking the player to a rural farm in Kenya to experience firsthand the challenges of living off the grid to discover an African solar power solution that is improving lives.

Heterotopias [Museum] Contributors: Szilvia Ruszev and Noa Kaplan, University of Southern California
Heterotopias is an interactive VR experience based on Michel Foucault’s lecture, Des espaces autres. It leverages eye-tracking technology, transforming blinks into cinematic cuts. Suspended in a hanging chair, the user progresses through a series of virtual spaces resembling an abbreviated life cycle — a well, a garden, and a mausoleum.

Being Henry [Village] Contributor: Sarah Berkovich, independent
After experiencing a stroke that left him paralyzed, Henry Evans uses cutting-edge technology to keep him connected to the things he loves. In this first-person interactive documentary, see the world through Henry’s eyes — and the eyes of his robots.

Doctor Who: The Runaway [Screenings] Creator: Mathias Chelebourg, BBC VR Hub, BBC Doctor Who, Passion Animation Studios
Step inside the TARDIS with the Doctor in this beautiful, 13-minute interactive story from the Doctor Who Series 11 team. Armed with a sonic screwdriver, it is down to you to help the Doctor as she faces the forces of evil, and teenage angst.

MindPalace [Kiosks] Creators: Carl Krause and Dominik Stockhausen, Filmakademie Baden-Württemberg
In a last desperate attempt to communicate, a man decides to lock his boyfriend inside his mind. A raging stream of consciousness unfolds, shedding light on a flawed relationship. 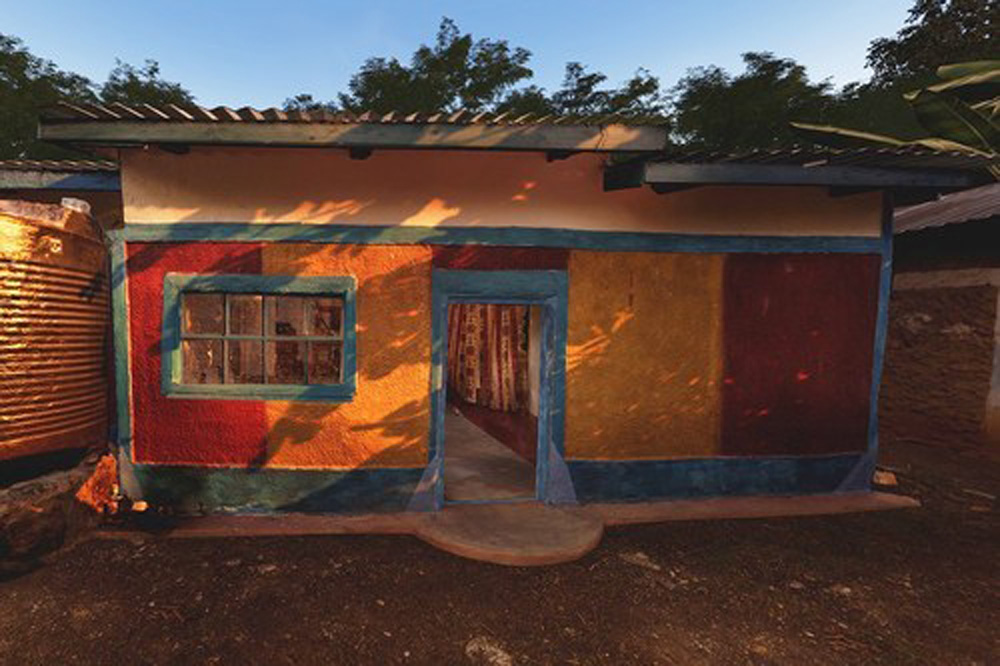 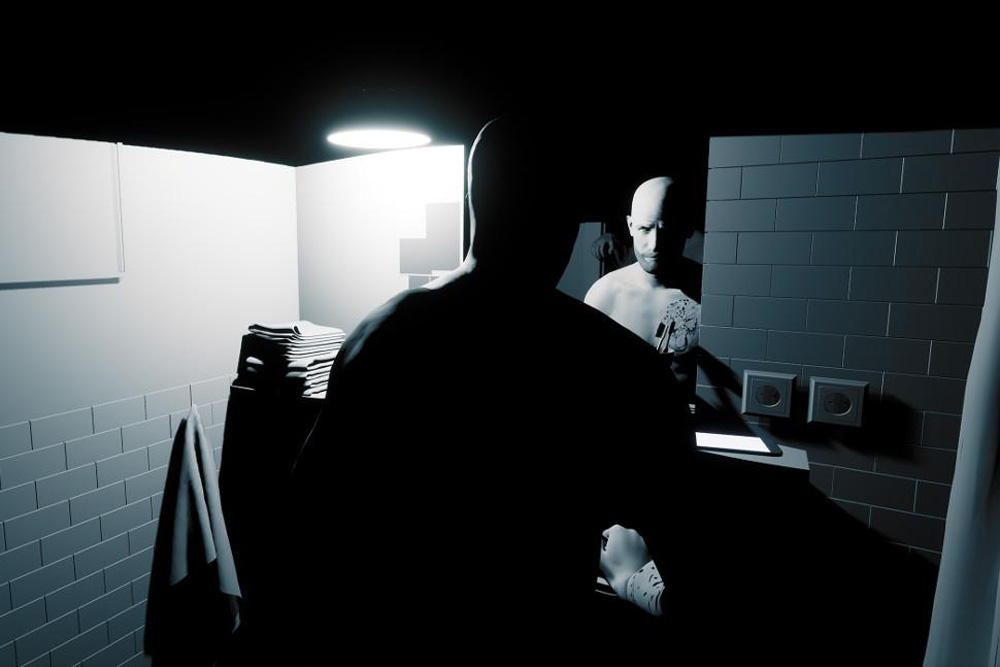