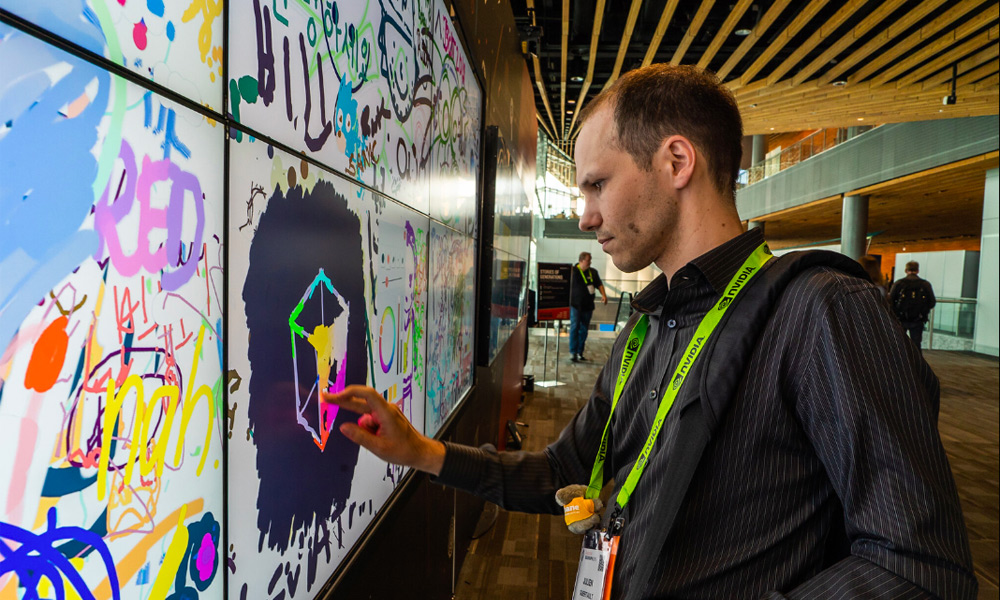 When SIGGRAPH attendees congregate in the Los Angeles Convention Center from July 28 to August 1, they’ll see signage proclaiming the conference theme: “Thrive.” And as they explore the menu of production sessions, panels, papers, screenings and demos, they’ll understand that what’s thriving at SIGGRAPH 2019 is diversity.

That’s especially true when it comes to the leadership role of women, notably conference chair Mikki Rose and Computer Animation Festival director Emily Hsu, who’ve worked their way up SIGGRAPH’s ranks over the past decade. As Rose remarks, “Growing up in this industry, without even realizing it, I didn’t understand how underrepresented I was. We’ve done a lot of work specifically to include women from all over the world,” she says. Rose, who worked on the Rhythm & Hues team for the vfx Oscar winner The Golden Compass, is now a technical director at Greenwich, Connecticut’s Blue Sky Studios. “I’m glad to be in a position at SIGGRAPH to help make some changes.”

Rose’s goal was to make sure that the people on SIGGRAPH’s various committees and juries represented the diversity of the conference attendees. Historically, SIGGRAPH attracted mostly men, but women are more visible in 2019, including keynote speaker Victoria Alonso from Marvel. According to festival director Hsu, “Victoria said she was excited to see that there were lines for the ladies room!”

Especially noteworthy were the selections for SIGGRAPH’s premier nighttime show, the Electronic Theater. The diverse jury that Hsu assembled included pros from Laika, Animal Logic, NASA, Netflix and Nickelodeon. They chose 24 pieces from nearly 400 submissions — sometimes with mere decimal points separating their scores. Without knowing the identity of the films’ creators, the jurors bestowed Best in Show, Best Student Film and the Jury’s Choice Award to creative teams led by women. “It was a pleasant surprise,” says Hsu. “But the time when that is not notable will be when we know we’ve made it.” 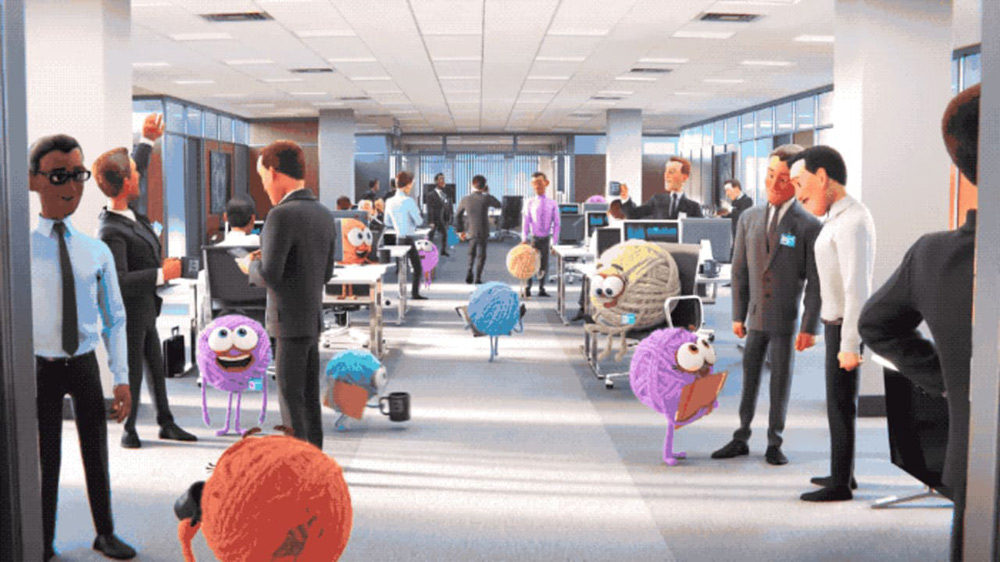 The Best in Show winner Purl, from Pixar’s Kristen Lester, actually addresses the challenge facing a female who strives to succeed in a workingman’s world. Also encouraging was the Jury’s Choice prize for The Stained Club, a poignant student film by Mélanie Lopez from France’s Supinfocom Rubika. Remarkably, that same school produced the show’s Best Student Film honoree, Stuffed by Elise Simoulin. 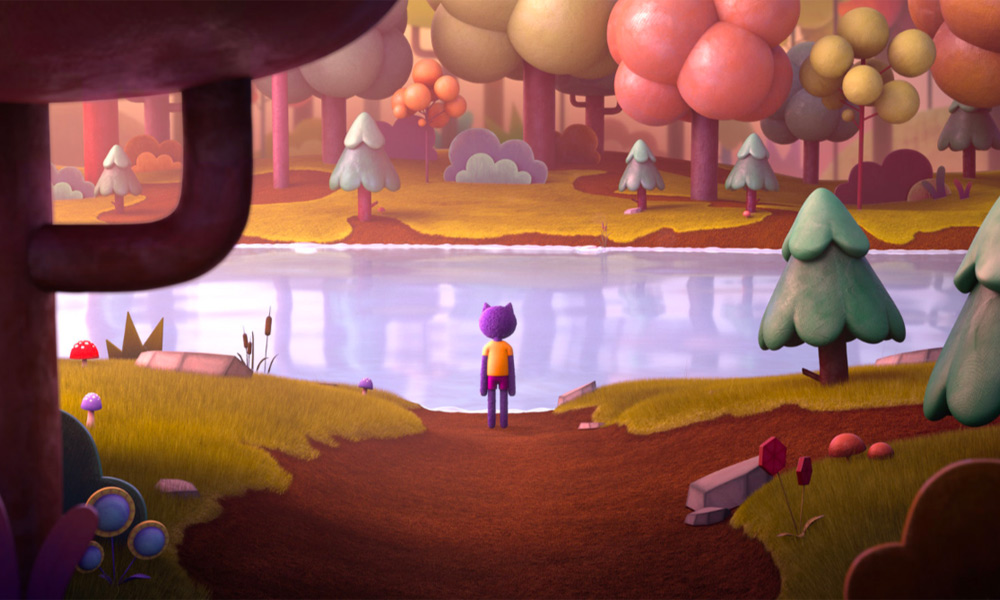 The 11 student selections in the Electronic Theater, which also includes entries from Ringling, Gobelins, Filmakademie Baden-Württemberg and École des Nouvelles Images, are technically accomplished as well as emotionally powerful. As Hsu notes, “These students are telling original stories and taking bold risks, but they’re still very relatable. When you think about how students are expressing themselves as they’re leaving college, they’re capturing what the world is feeling at the moment. The jury was blown away.”

Hsu’s own background includes production work at Blizzard Entertainment and Laika. Still, she “did her homework”to make the Electronic Theater a well-rounded show by including scientific visualization alongside the animated and visual effects pieces. So, the two-hour show contains Expedition Reef from the California Academy of Sciences, NASA’s post-hurricane LIDAR exploration in Puerto Rico, and The Birth of Planet Earth from the University of Illinois at Urbana-Champaign. “It’s the kind of work you don’t see unless you seek out a visualization conference,” says Hsu. “But a lot of what the scientific visualization community does feeds into other forms of animation. I’m hoping this comes across as people watch the show. We have so many different attendees at SIGGRAPH that I wanted to make diversity more than just a buzzword.” 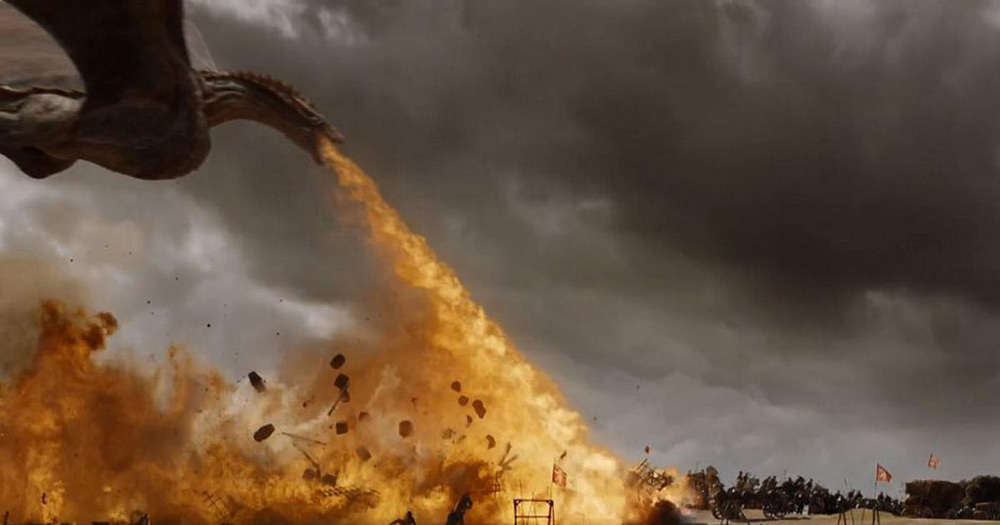 The professional entertainment pieces shown at SIGGRAPH — ranging from advertising and games to film and television — will be represented in both the Electronic Theater and in venues like Real Time Live and various “Making of” Production Sessions. This year, that includes animation from How to Train Your Dragon 3, Spider-Man: Into The Spider-Verse , game cinematic World of Warcraft “Old Soldier” and Unity real-time demo short The Heretic.

Rose observes, “SIGGRAPH is a home for both computer graphics and interactive techniques. We want to make sure that anyone in those areas feels comfortable coming to our conference. Both our Immersive Pavilion and our VR Theater have grown for SIGGRAPH 2019. The VR Theater is now up to 55 seats, so we can get a lot more people through that. Our Immersive Pavilion will have a museum space where you can watch artists working, and can interact with them. The coolest things in the Pavilion are the shared experiences.” 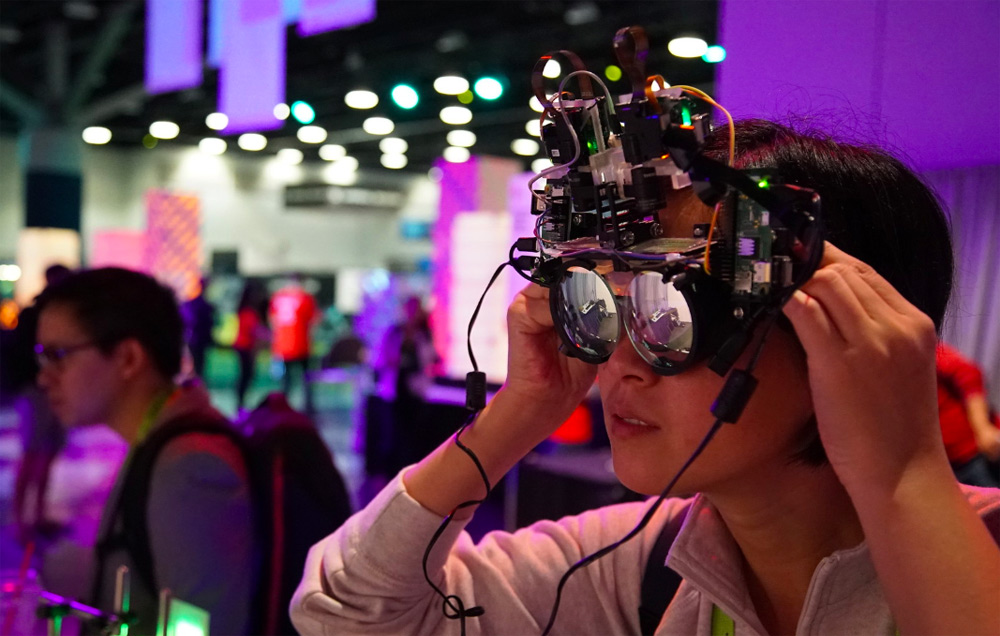 A key industry trend is real-time rendering, and Rose notes, “Our Real Time Live program has developed into one of our premier events, where you see real-time rendering play out.” She adds that, “We have a couple of courses — one of them by Natalya Tatarchuk [Graphics Director, Unity] that she does every year — called Advances in Real Time Rendering in Games. We have people who specifically come to SIGGRAPH for that course. We know that people rely on it to see the latest and greatest, and we try hard to focus on the content that we know people need. We also try to go out and find the things that they don’t know that they need!”

Major draws at SIGGRAPH are always the Production Sessions, where award-winning experts pull back the curtain to show how complex animation and visual effects were achieved. This year, 11 sessions include inside looks at the making of Toy Story 4, The Lion King, Avengers: Endgame, First Man and Game of Thrones. As Production Sessions Chair Derrick Nau explains, “The general goal was to do about half animation and half visual effects. I wanted to break them out because the process isn’t necessarily the same. When you dive into the techniques and tools, the challenges are pretty varied.”

Nau’s own professional background includes working at DreamWorks Animation and Nickelodeon, but he also sought out an interactive Production Session exploring the Electronic Arts/BioWare game Anthem. “We wanted content from the production of games which have become more and more filmic and immersive.” 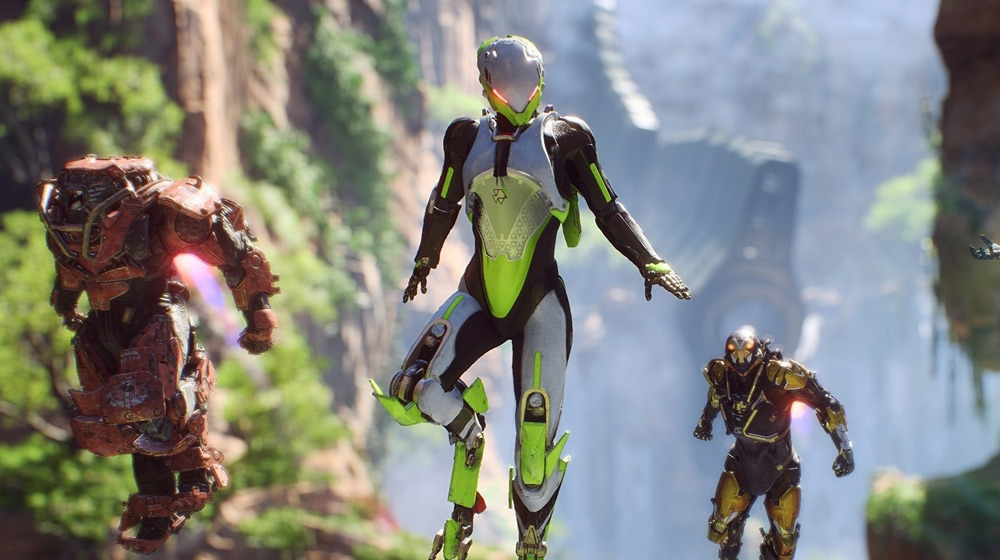 One of the most notable aspects of these production presentations is the global nature of the participants. The Avengers: Endgame session, for example, includes collaborators from Marvel Studios, Digital Domain, Industrial Light & Magic, Weta Digital and The Third Floor. As Nau puts it, “We’re reflecting the seamless collaborations in the industry today. It’s important to represent what today’s production process looks like.”

Rose adds, “SIGGRAPH benefits from having many different voices in the room to show the different kinds of companies that are doing the work, and how they’re coming together. It’s so much easier now to work with shared assets, and there’s a fellowship among them.”

“Fellowship” might be too narrow a term for this latest SIGGRAPH, given Rose’s emphasis on making the environment more female-friendly. One of her additions to the conference this year is virtually free childcare. “It’s kind of a limited ‘starter program,’ but I hope it will help more women attend — and also help some dads. It’s another way that we’re trying to raise our diversity game.”

If there’s an overarching goal for Rose’s leadership of this SIGGRAPH, it is to spark a sense of inspiration. “I personally go to SIGGRAPH to be inspired,” she says. “Throughout the year, you can get ‘heads-down’ in the trenches trying to get your work done. Going to SIGGRAPH inspires you to get excited about the work again.” 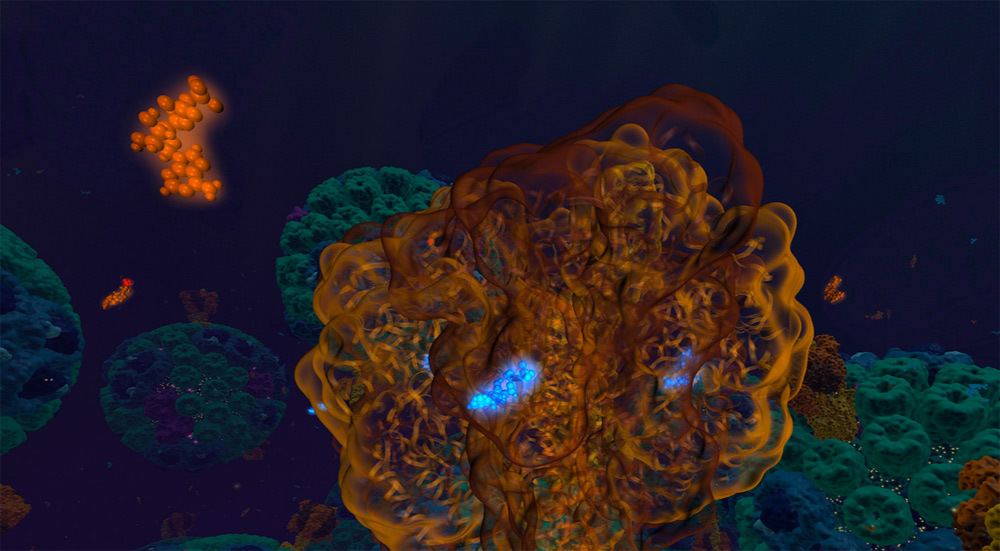 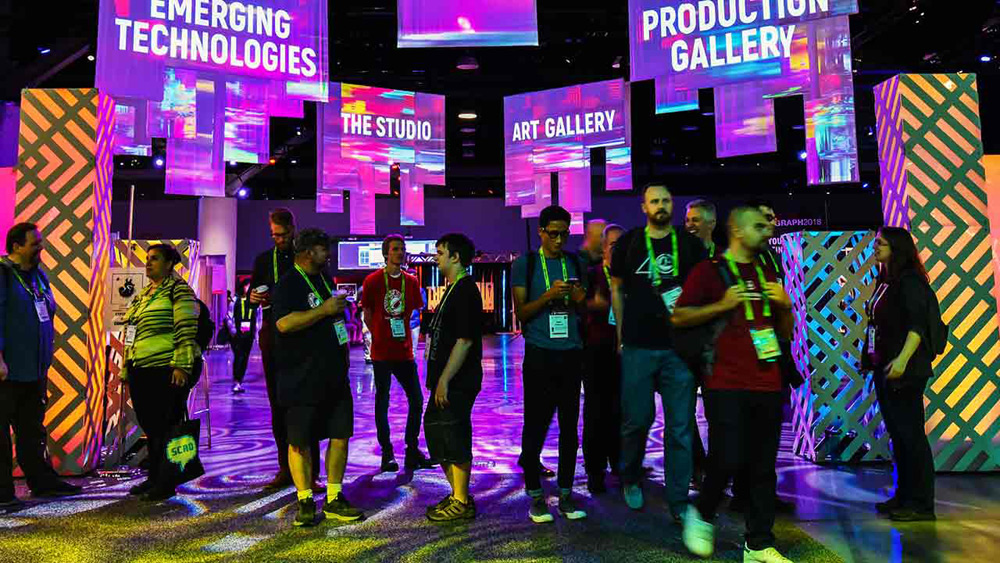 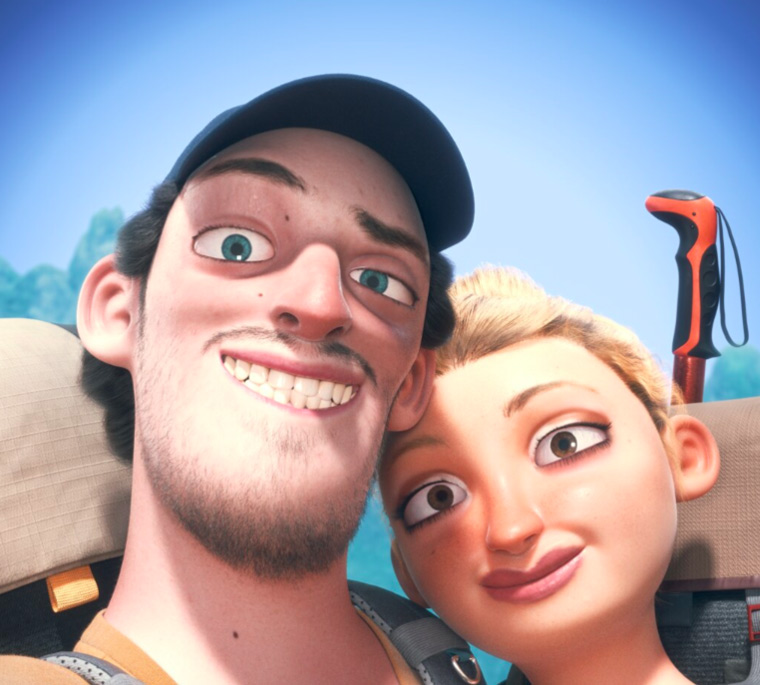 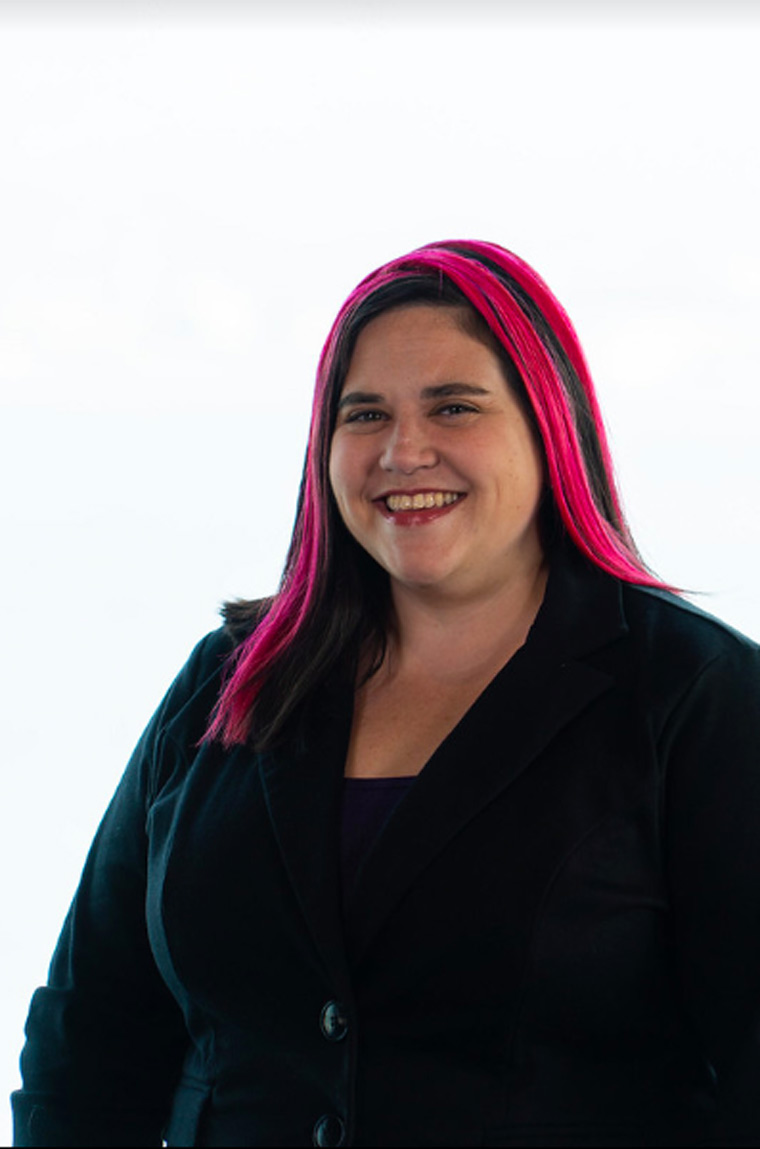 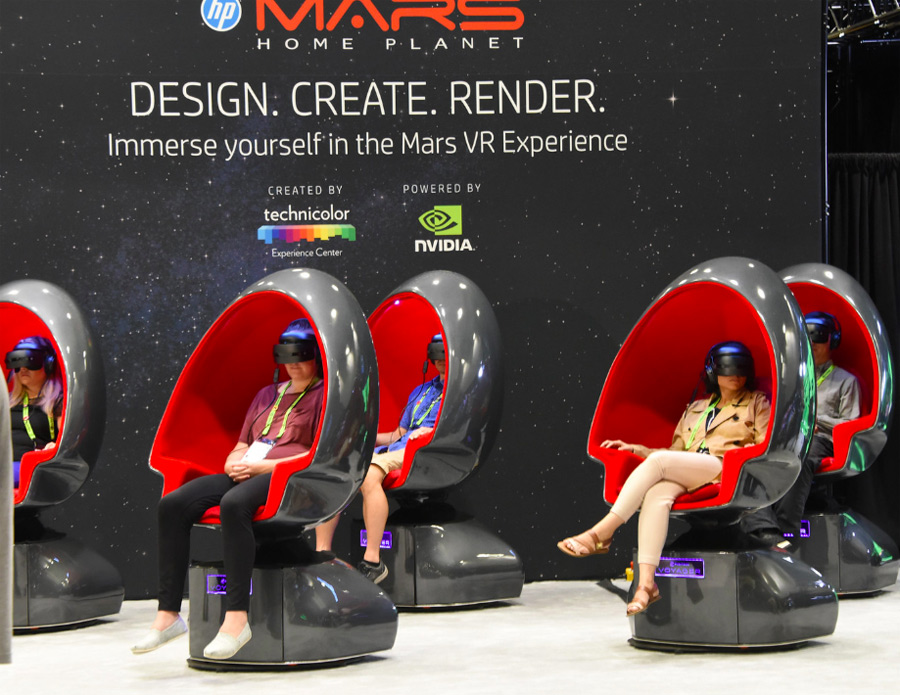 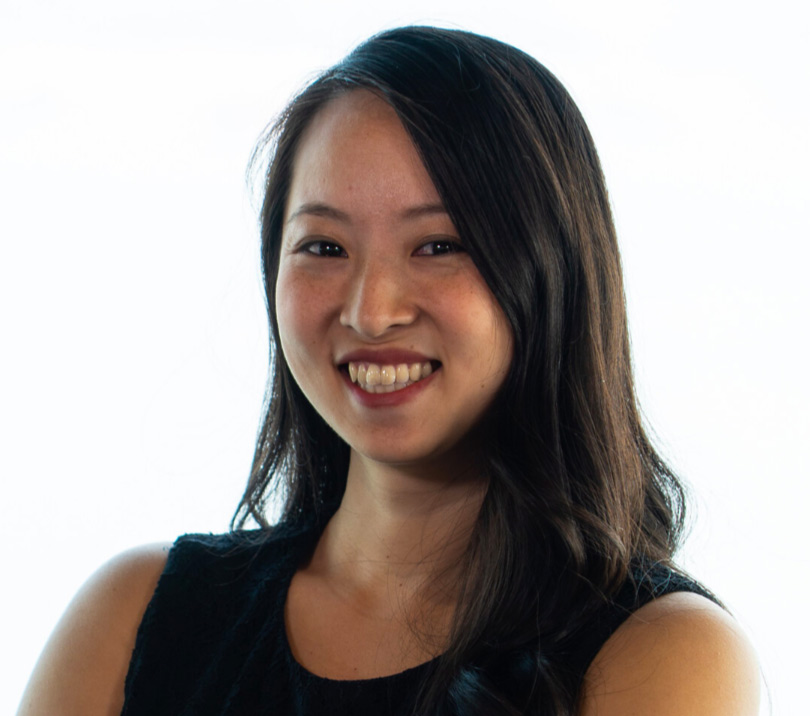