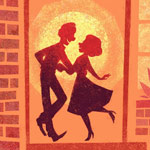 The 45th SIGGRAPH computer graphics conference (August 12-16 in Vancouver, BC) has revealed details of this year’s Virtual, Augmented and Mixed Reality program. Featuring the brand-new Immersive Pavilion (sponsored by NVIDIA*), VRcade games area, VR Village for large-scale projects, and a celebration of immersive storytelling in the Computer Animation Festival’s VR Theater. The expanded program reflects the rise of these three mediums in the consumer market.

The Virtual, Augmented and Mixed Reality program is open to Exhibits Plus registration and above.

“We are so excited about the new Immersive Pavilion — it will instantly become the place for our attendees to experience, play and learn about the latest technological advances across all areas of these rapidly emerging media platforms,” said SIGGRAPH 2018 Virtual, Augmented and Mixed Reality Chair Pol Jeremias. “This year’s VR and mixed reality offerings will include innovative experiments, research, games, music videos and more that are focused on the exploding and immersive interactive experience.”

More highlights from the VR Theater on this blog post.

*No members of the NVIDIA team were involved in jury selection. 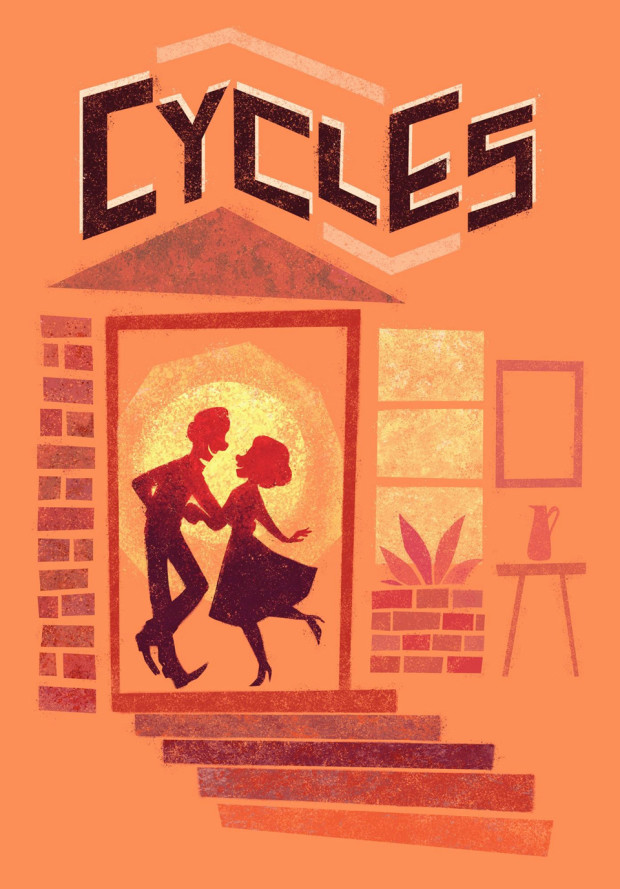 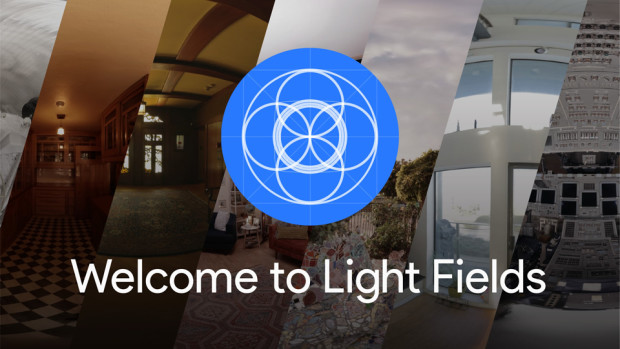 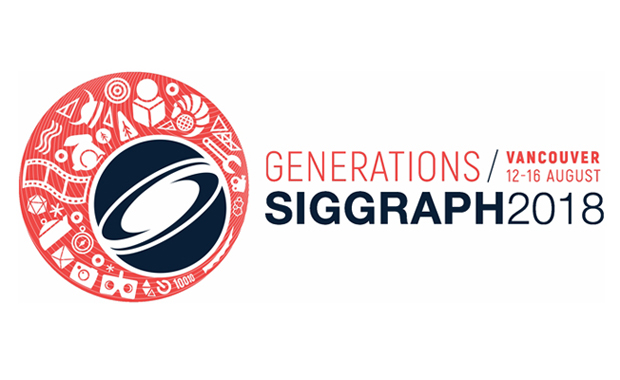