All content that is interactively controlled and rendered in real-time will be considered. Submissions must be able to be demonstrated in front of a live audience.

“Since its debut in 2009, Real-Time Live! has featured some of the most innovative work presented as part of SIGGRAPH’s Computer Animation Festival,” said Jason Smith, SIGGRAPH 2012 Real-Time Live! Chair and Digital Production Supervisor at LucasArts. “Each year the quality and diversity in real-time submissions showcases the best work occurring in the industry.”

The Real-Time Live! submission deadline is April 2, 2012. All real-time work will be reviewed by a professional jury of industry experts from traditional computer graphics, video games, and research organizations. Entries will be judged on creativity, innovation, performance, and most importantly, the ability to render in real time in front of a live audience as part of the Computer Animation Festival. The top selections will be played and demonstrated live on a PC or game console.

You can find more details at http://s2012.siggraph.org/submitters/real-time-live. 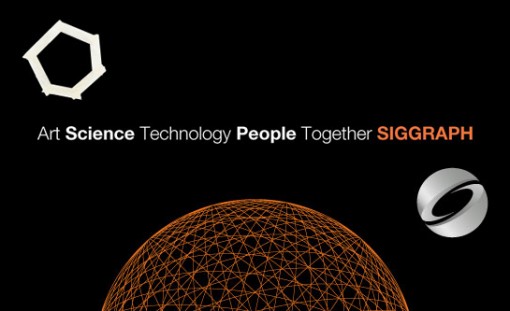