SIGGRAPH 2016 has come to a close, concluding its 43rd annual edition with strong attendance numbers from around the world, gathered in Anaheim to “Render the Possibilities.” The event played host to over 14,000 attendees, with 10,600+ from around the U.S. and the balance hailing from 73 different countries, including Canada, Japan, the U.K., S. Korea, France, China and Germany.

Attendees came to see great independent and studio-made films and games; to learn about the newest developments in emerging technologies; to gain hands-on experiences for future application; to hear the “how-to” behind cutting edge productions; and, to experience the merging of traditional hands-on processes with new technologies. During the course of the conference, more than 635 pieces of progressive content were shared by over 1,760 speakers and contributors.

“This year’s conference was yet another remarkably educational and stimulating gathering of thousands of leading researchers, innovators, technologists and creative practitioners — working across many existing or emerging communities within the disciplines of computer graphics and interactive techniques,” says Conference Chair Mona Kasra. “During these past five days, our attendees were exposed to incredible opportunities to learn and interact directly, one-on-one, with these content creators. The next wave of excellence in specialties such as technical research, animation, art, 3D printing, real-time gaming, education and virtual reality were presented by the leading experts in these fields from every corner of the world. Overall, this year’s event was extraordinary, and I truly hope our attendees had a wonderful time!”

The Emerging Technologies program Best in Show Award went to “Demo of Face2Face: Real-Time Face Capture and REenactment of RGB Videos,” which presented a novel approach to producing real-time facial reenactments of a target-video sequence.

The 44th annual conference and exhibition will be held at the Los Angeles Convention Center, July 30 to August 3, 2017. 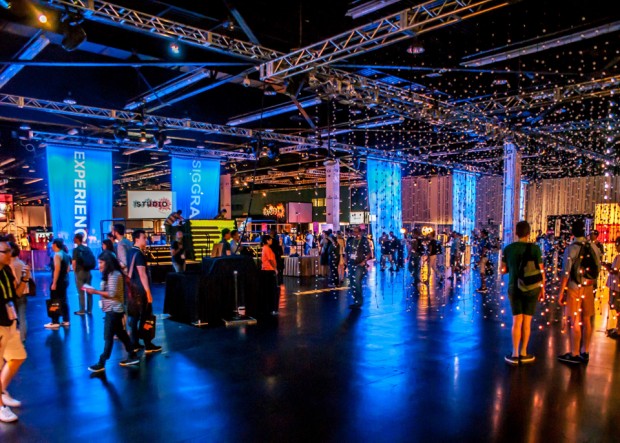