Swing by the booth to pick up exclusive Miraculous: Tales of Ladybug & Cat Noir buttons if you use the secret passphrase: “Be Miraculous!” Scream Factory is also giving away collectible five-button packs for the fourth year in a row. Home ent. highlights for the event include Miraculous: Tales of Ladybug & Cat Noir – Spots On!, My Little Pony Friendship Is Magic: Season 5, Red Sonja: Queen of Plagues, MST3K Vol. 36 and more.

Ladybug and Cat Noir from Miraculous – Sun. at noon

MST3K at Camp Conival (Sat. at 4 p.m.; Conival Main Stage) Join Nerdist and Geek & Sundry for Camp Conival: a trip back in time to classic pop culture summer camp! Swing by the Conival Main Stage on the second concourse at Petco Park for a special Q&A with Joel Hodgson, Felicia Day, and Jonah Ray. Camp Conival does not require an event badge and is open to the public. 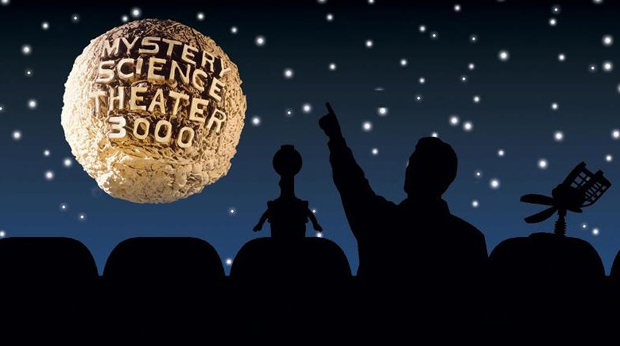