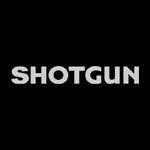 Shotgun Software has announced that it will present the first-ever Shotgun Pipeline Awards to recognize excellence in pipeline tool development, integration, engineering and use in creative production at this year’s SIGGRAPH event in Vancouver, BC. Awards will be presented at the Shotgun User Group meeting on Tuesday, August 12, and will be publicly announced on the company’s blog.

“We want to shine a spotlight on those who well deserve it and rarely find themselves in it: the tool builders inside studios,” said Shotgun CEO Don Parker. “They’re unsung heroes. We see people building amazing stuff that is helping their productions succeed and their studios move to new models, even though that work never makes it onto the screen. We want to acknowledge the coolest, best pipeline tools in the industry and credit those who have built them.”

Shotgun will recognize projects in a number of categories with the Awards: Review tool/pipeline; Artist-facing tool; Business-side/ROI tool; Coolest hack; Tool/implementation for games; On-set/motion capture tool; Open-source virtual production; Most creative use of a game engine; Mobile app; an overall Outstanding Pipeline Achievement award for the best implementation of Shotgun, and a Pipeline Hero Award for an individual who regularly shares best practices on the dev list and/or a customer-developed tool that has been widely adopted by users.

Nominations should be submitted to pipelineawards@shotgunsoftware.com by July 10 for consideration. 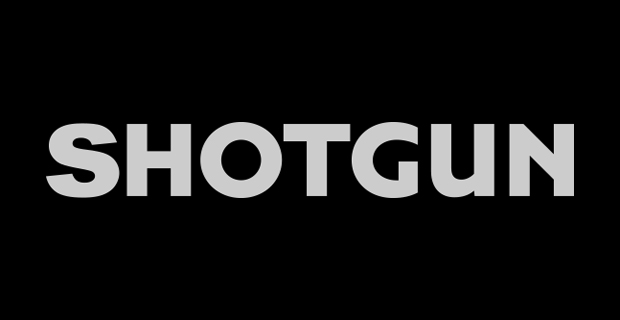