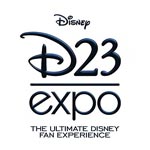 A special musical treat is in store for attendees of this year’s D23 Expo—the premiere Disney fan event—as two celebrated songwriters and composers take the stage for “Richard M. Sherman and Alan Menken: The Disney Songbook.” The concert will take place at the Anaheim Convention Center in the D23 Expo Arena on Saturday, August 10.

With their combined resumes, Sherman and Menken have won 10 Academy Awards between them for their work with Disney, and have composed music and songs for over three dozen Disney features, over two dozen Disney park attractions and half a dozen Disney musicals on Broadway.

Sherman and his brother Robert B. Sherman, both Disney Legends, won two Oscars for their work on Mary Poppins, writing more than 200 songs for 27 films and 24 TV productions during their decades-long association with the studio. Among their notable works are films The Parent Trap, The Jungle Book, Bedknobs and Broomsticks, the entire Winnie the Pooh series and Chitty Chitty Bang Bang. They also wrote songs for park attractions, including the themes for Enchanted Tiki Room, It’s a Small World and Carousel of Progress. Sherman recently wrote “Make Way for Tomorrow Today” for Iron Man 2 and is currently working on a new stage musical based on 1967’s The Jungle Book, premiering this June in Chicago.

Menken, who with his eight Oscars has received more of the awards than any living person, has written songs for beloved films Tangled (Oscar nominee), Enchanted (three nominations), The Little Mermaid (two wins), Beauty and the Beast (two wins), Aladdin (two wins), Pocahontas (two wins), Hercules (nominee), The Hunchback of Notre Dame (nominee), Little Shop of Horrors (nominee), Home on the Range and Newsies. He also wrote “Star Spangled Man” for Captain America. Menken has also enjoyed Broadway success with the Tony-winning Newsies, The Little Mermaid, Beauty and the Beast, Little Shop of Horrors, Sister Act and The Hunchback of Notre Dame, among others. His latest stage production Aladdin: The New Musical opens next year. For Disney parks, Menken penned the ballad “To Be Free” for Aladdin: A Musical Spectacular at California Adventure and the theme song for Sinbad’s Storybook Voyage at Tokyo DisneySea.

Admission to the concert will be on a first-come, first-served basis and is included in the price of a ticket to the D23 Expo. In addition to the 4,000-seat D23 Expo Arena, the concert will be simulcast into a 2,000-seat overflow theater inside the Convention Center. Visit d23.disney.go.com/d23-expo-2013 for more information and to purchase tickets. 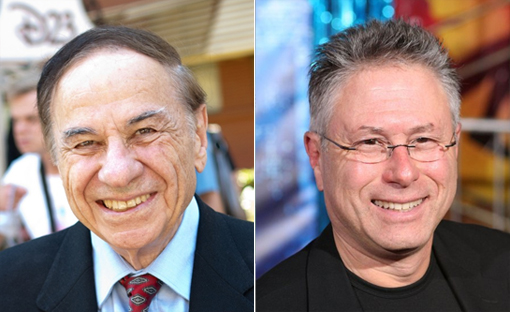