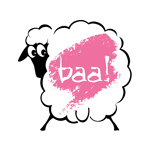 Martin Freeman (The Hobbit, Sherlock) picked up the Best Voice Performance award, sponsored by Fitzrovia Post, for his work in Magic Light Pictures’ Stick Man. The feature-length Christmas special was one of only two double winners this year, also picking up Best Use of Sound. Also taking two awards was Cartoon Network’s The Amazing World of Gumball, which snapped up Best Children’s Series (sponsored by CBBC/CBeebies) and Children’s Choice Award (sponsored by HIT Ent.)

Directed and produced by Ainslie Henderson

Produced by An Independent Production for BMG

Produced by Moth Collective for HIAS

Produced by Carrie Budge for The Guardian

Best Use of Sound: Stick Man

Produced at University of the Creative Arts, Farnham

Produced at the Royal College of Art

Directed and produced by Peter Baynton

Mend and Make Do by Bexie Bush 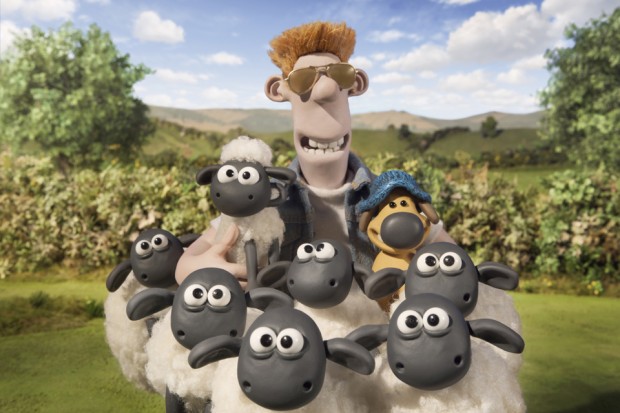