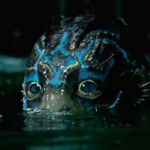 The Producers Guild of America held its 29th annual Producers Guild Awards on Saturday night, bestowing the prestigious Darryl F. Zanuck Award for Outstanding Producer of Theatrical Motion Pictures on Guillermo del Toro and J. Miles Dale for The Shape of Water — boosting the picture’s odds of Oscar gold as the Zanuck and Best Picture winners have matched 19 out of 28 times in previous years. In the Animated Theatrical Motion Picture category, Coco and producer Darla K. Anderson earned the seventh win for Pixar in the category, inaugurated for the 2005 film season.

Held at the Beverly Hilton in Los Angeles, the 29th PGAs were presented by Cadillac. 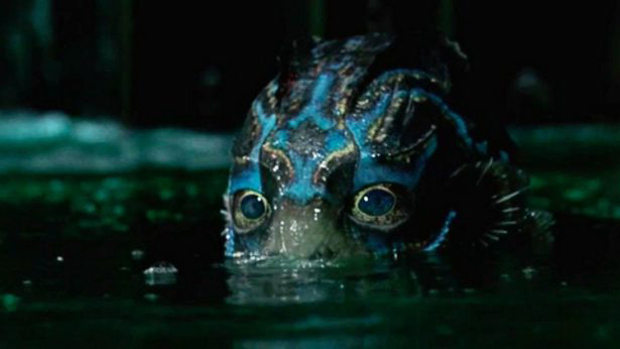 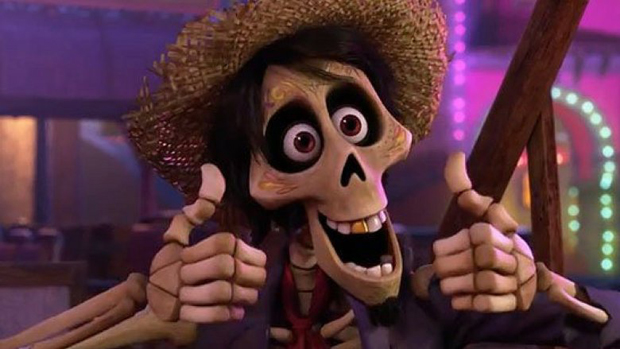 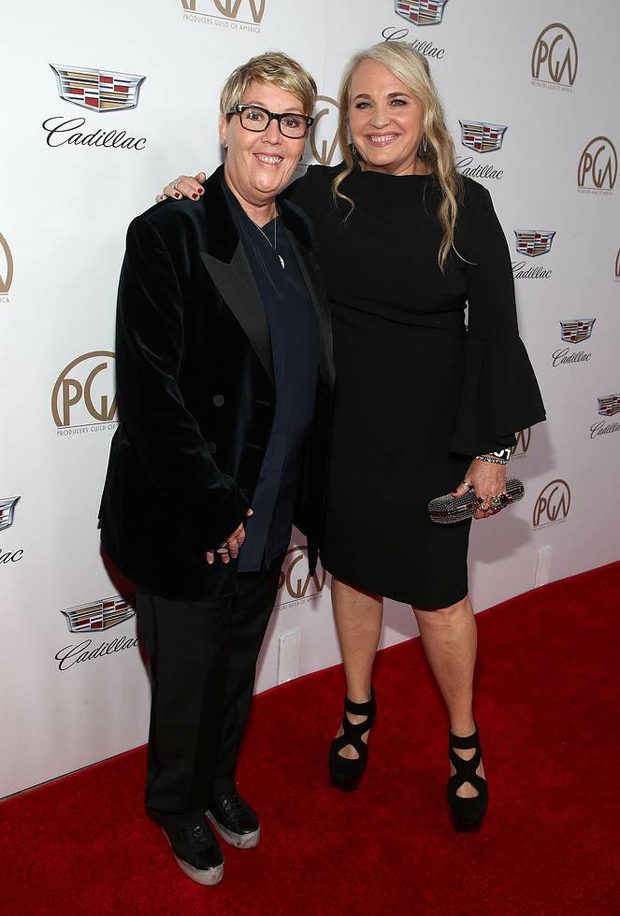