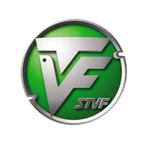 Organizers of the 30th annual Shanghai TV Festival and Shanghai International Film Festival have opened submissions for animated TV series, specials and films to compete in these prestigious entertainment events.

The Shanghai TV Festival, running June 6 to 10, is seeking entries for its Magnolia Awards including animated series, specials and other projects which have had a premiere broadcast between April 1, 2015 and March 31, 2016. Each year, the Magnolia Awards attract hundreds of entries from upwards of 50 countries worldwide. Online submissions are free and open until March 10 through stvf.com.

On the film side, the 2016 Shanghai Int’l Film Festival (June 11-19) is expected to once again present over 2,000 films from around the world. Last year, the festival’s Golden Goblet Award ceremony presented for the first time a prize for best animated film, which went to Tomm Moore’s Song of the Sea. Animated features of at least 70 minutes running time completed after June 1, 2015 are invited to enter for free through siff.com by April 15, 2016. 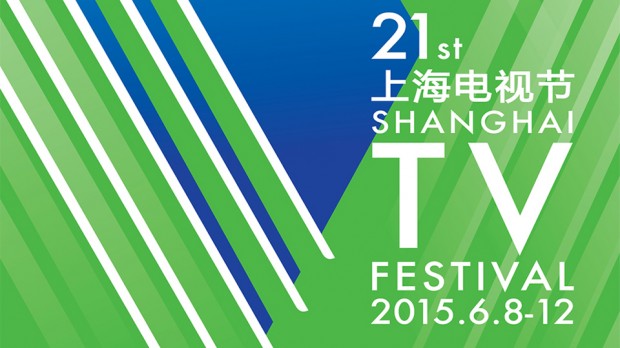