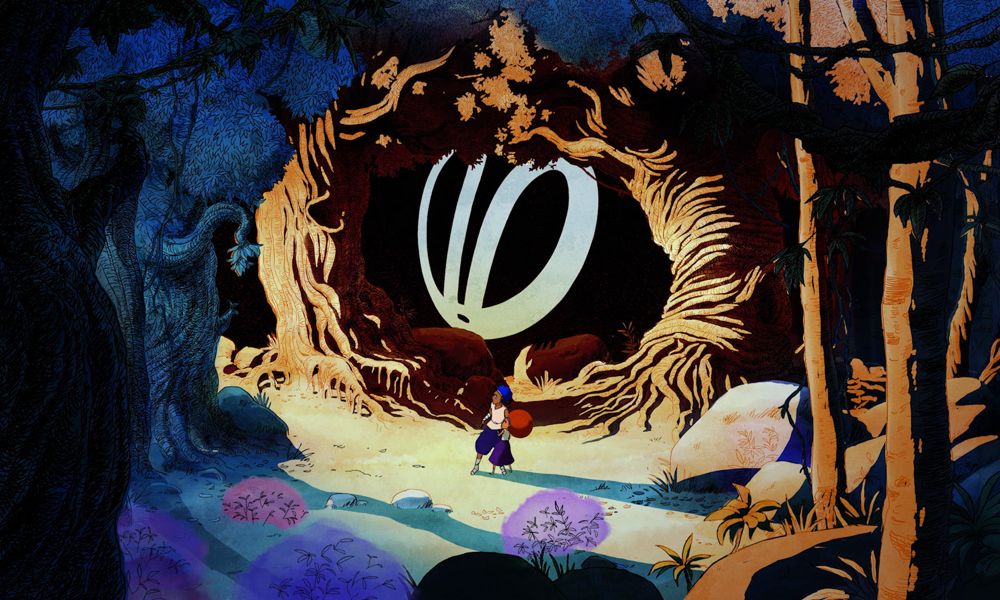 The 2021 Eurimages Co-production Development Award was announced Thursday, March 11, during the digital edition of Cartoon Movie. This year’s winning project is Shadows, an ambitious comic-book adaptation produced by Autour de Minuit (France) in cooperation with Panique! (Belgium) and Schmuby (France), and directed by Nadia Micault.

The jury was composed of Karin Schockweiler (Film Fund Luxembourg – Luxembourg), Emmanuelle Chevalier (Les Films du Préau – France) and Emil Simeonov (Pro Films – Bulgaria). The Cartoon Movie contingent noted that selecting a winner was a difficult decision this year, as the 10 projects presented were very different, with a vast diversity of artistic approaches and compelling concepts.

The Jury was impressed by Shadows for the way it approaches serious matters, such as migration, family, relationships and taking care of each other, as if telling a fairy-tale with a hopeful ending. The experts also pointed out the film’s very original, high quality visuals, created with an interesting mix of different techniques. The project was co-developed since its beginning and is led by a talented team. 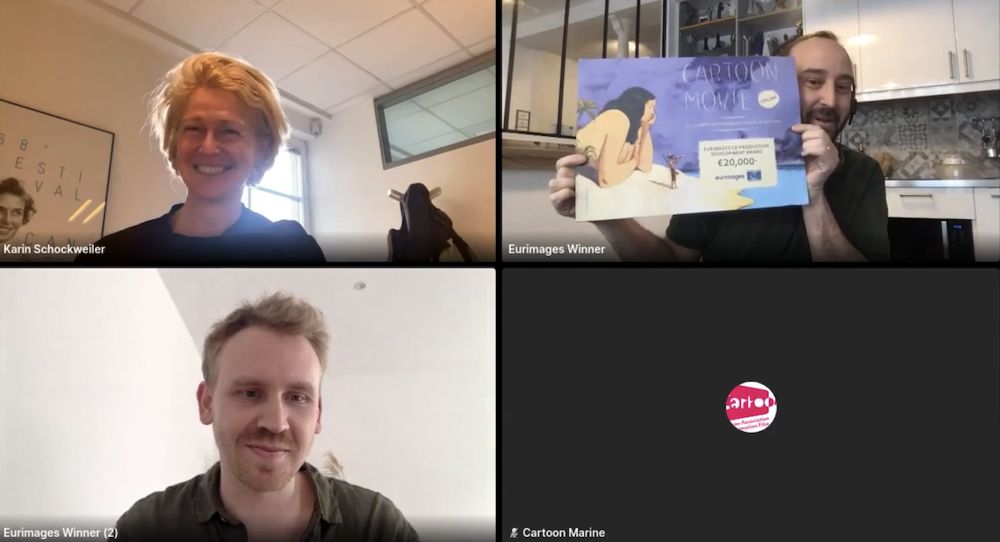 Following a call for proposals launched in June 2020, the Council of Europe’s Eurimages Fund has selected seven co-production markets around the world to present the Eurimages Co-Production Development Prize in 2021, including Cartoon Movie.

The €20,000 cash prize was created to promote the Fund’s role in encouraging international animated co-production from the initial stages of a project. The project has to be designed from the outset as an international co-production for cinema release and initiated by a lead producer based in a Eurimages country willing to cooperate with other partners internationally. The lead producer should aim to involve at least one other producer from a Eurimages country. The award, which takes the form of a non-reimbursable subsidy, must be used by the producers to cover development expenses of the animation project.

The nine other projects nominated for 2021 were: