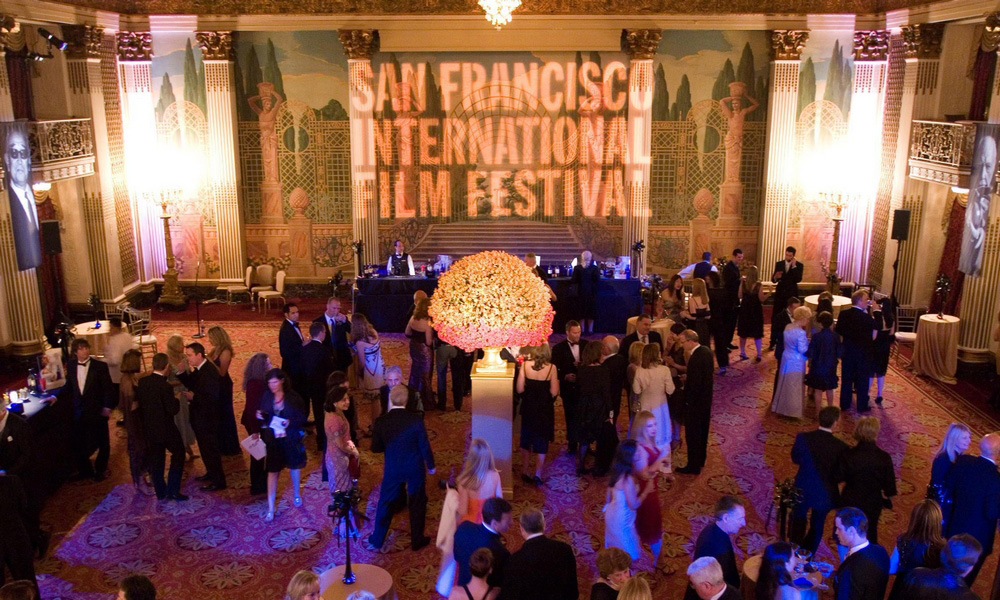 SFFILM announced on Sunday the winners of the juried Golden Gate Award competitions at the 2019 San Francisco International Film Festival (April 10–23), at an event held at the Brava Theater Center. This year the Festival awarded nearly $40,000 in prizes to emerging and established filmmakers. The 2019 Best Animated Short winner was Swiss social media send-up Selfies, but animation had a strong showing across several categories.

The SFFILM Golden Gate Awards have honored deserving filmmakers and their projects for over 60 years, bringing recognition for unique and innovative filmmaking to the Bay Area’s local and international audiences. San Francisco Int’l Film Festival is the longest-running film festival in the Americas, celebrating its 62nd edition this year.

A select list of winners follows, visit sffilm.org to learn more about the festival and all the winning films.

Animated Short Winner: Selfies, Claudius Gentinetta (Switzerland)
$2,000 cash prize
“This film’s playful take on our social media lives encapsulates the highs and lows of the human experience, all packed into a succinct four minutes. We loved its creative transitions, absurd sense of humor, and painterly style all used expertly to reflect back on ourselves in these rapidly changing times.”

Family Film Prize Winner: One Small Step, Andrew Chesworth, Bobby Pontillas (U.S.A./China)
$1,500 cash prize
“Its complex story arc [is] executed in an imaginative way, and further complimented its beautiful message of the people who support your dreams are just as important as the achievement itself, and as you achieve your dreams, you carry those people with you.”

Youth Works Prize: Meeting at Half Past Five, Daria Litvichenko (Russian Federation)
$1,000 cash prize
“An innovative animation style, with a funny and unexpected story. The film was strengthened by a strong voice-over performance and a unique point of view.” 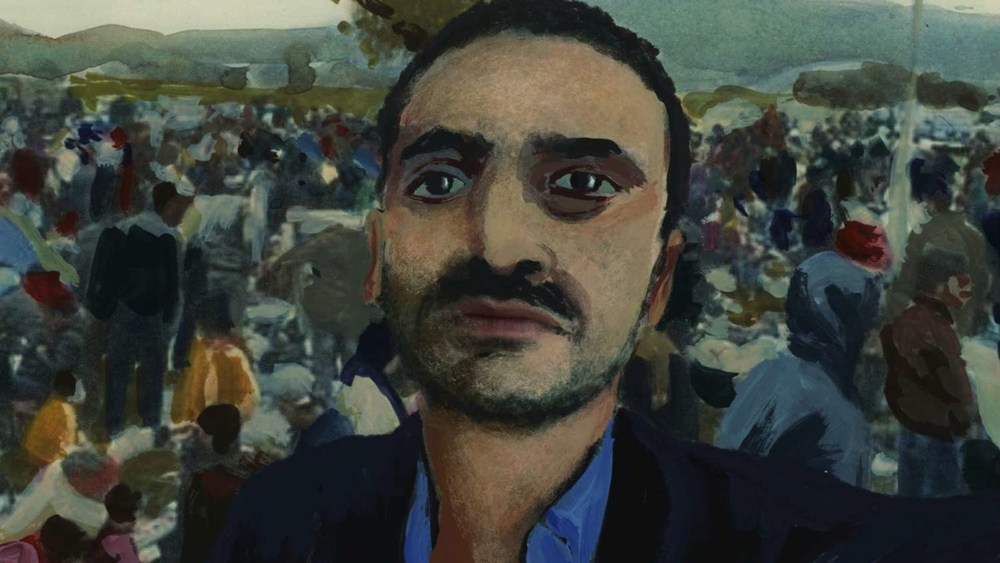 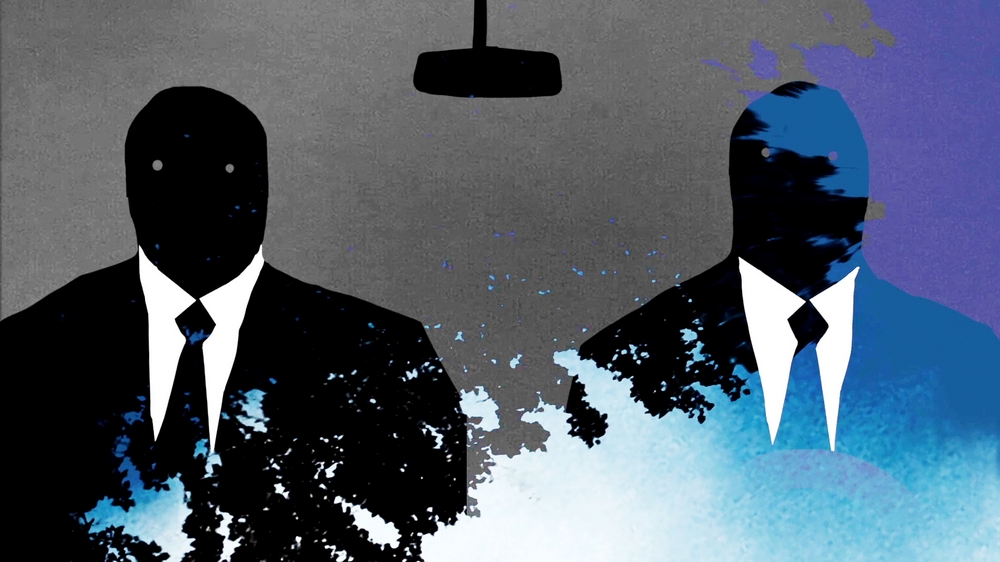 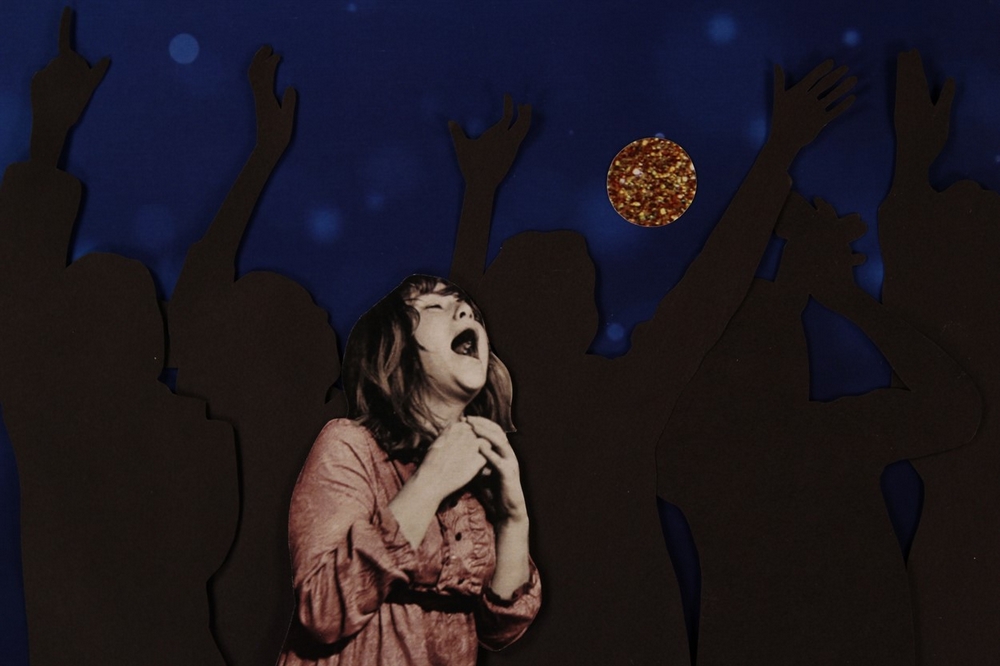 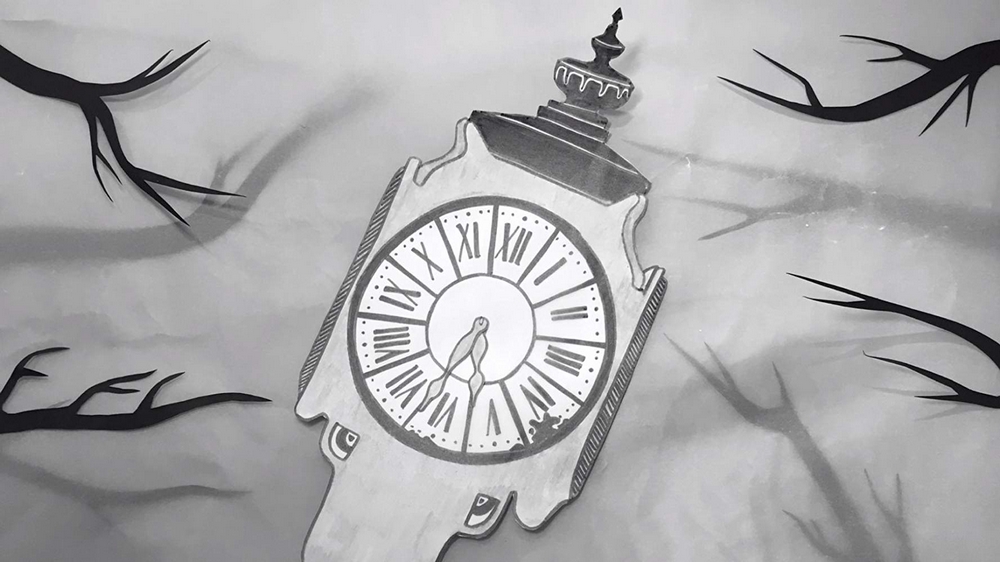 Meeting at Half Past Five