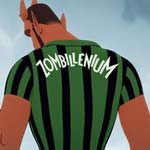 This year’s César Award nominees are a clear indication that French artists and studios continue to deliver thought-provoking, artistic feature and shorts. The 43rd annual Césars (French equivalent of the Oscars) will be held on March 2 and hosted by French Academy president Alain Terzian and comedian Manu Payet. Last year, Claude Barras’ My Vie de Courgette (My Life as a Zucchini) won the Best Animated Feature César, as well as Best Adaptation for screenwriter Céline Sciamma. The Animated Short prize went to He Who Has Two Souls.

This year’s animation nominees are:

I Want Pluto to Be a Planet Again
Directed by Marie Amachoukeli, Vladimir Mavounia-Kouka [Trailer]

Here are the trailers for the nominees: 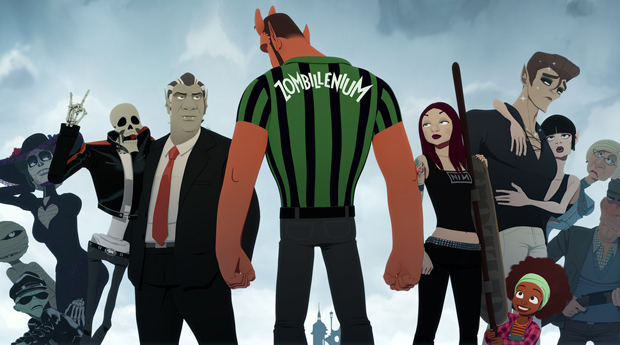 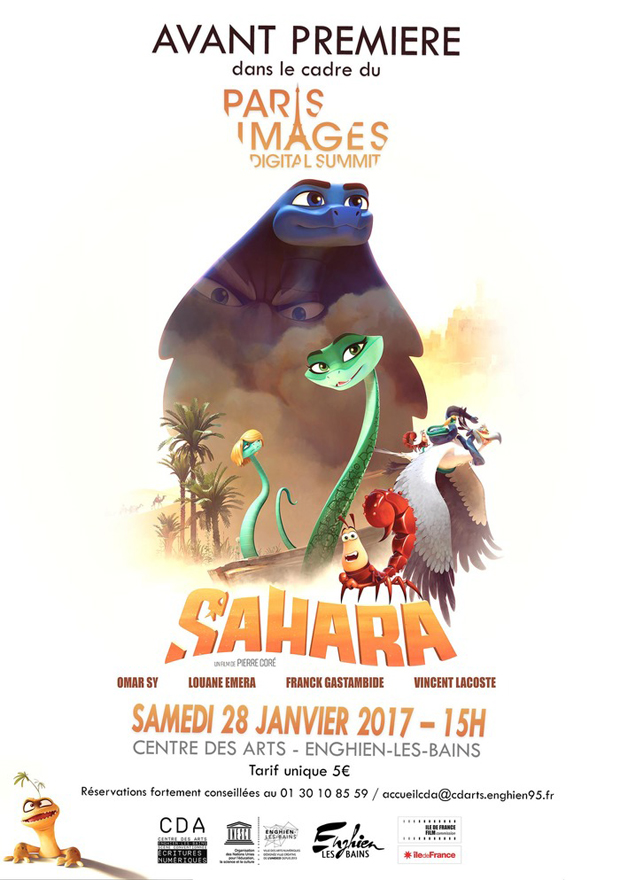 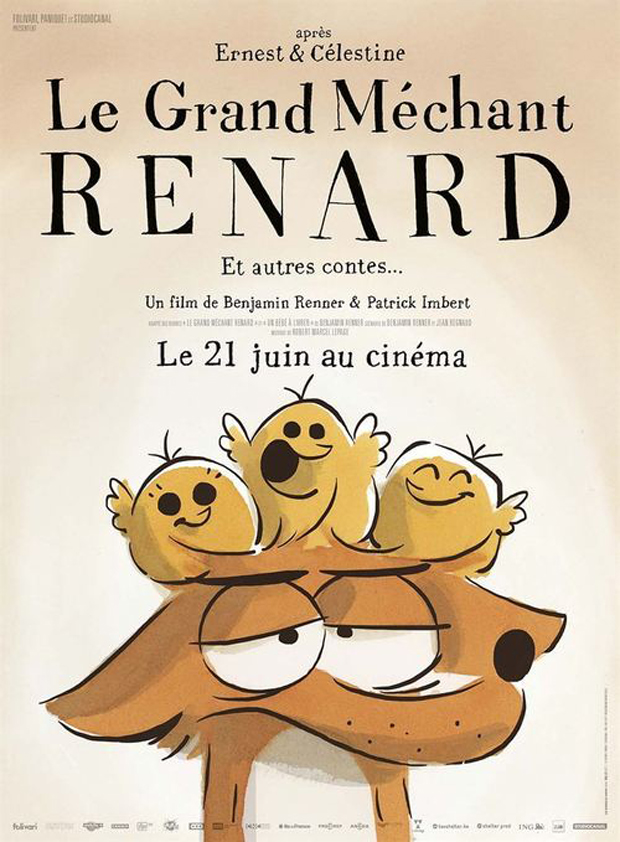