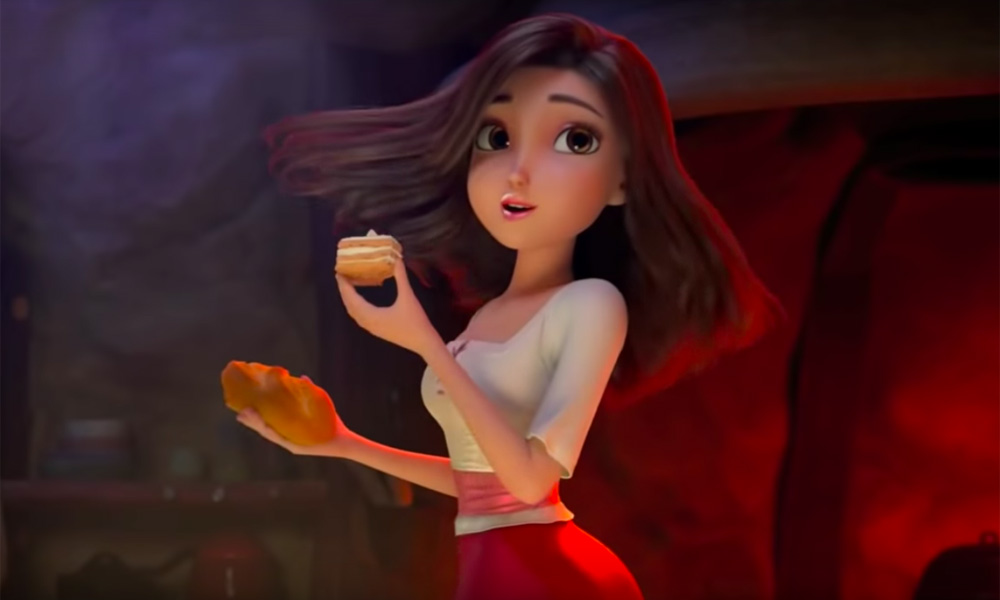 The 2019 edition of the Seoul Cartoon & Animation Week has announced its schedule for July 15-22. The event will feature 103 films from 93 countries, as well as keynotes, master classes and exhibits. One of the week’s big events is the Seoul Intl. Cartoon and Animation Festival (SICAF) which is expecting over 170,000 visitors and takes place at the COEX A4 Exhibition Hall and the Megabox Coex in Seoul, July 15 to 21.

The festival will open with the recent Korean-made 3D animation Red Shoes and the Seven Dwarfs a retelling of Snow White, which is directed by Sung Ho Hong and Moo-Hyun Jang. Other titles showcased at the event are The Angel in the Clock, Captain Morten and the Spider Queen, Anne of the Green Gables, Persepolis, Tayo the Little Bus, The Tower, Salma’s Big Wish, Ethel and Ernest, Racetime, Underdog and On Happiness Road. The event will also feature eight films from VAF, Denmark’s largest animation festival as well as a showcase of the most popular Korean webtoons.

SICAF 2019 will also include special side events like fan meetings with popular voice actors from Korean animated films and a special talk show by the head of Japanese 3D animation studio Polygon Pictures, which teamed up with Netflix recently to create an animated Transformers origin story series, for a 2020 release.

The animation festival will take place during Seoul Cartoon and Animation Week, July 15 to 21. A business fair connecting creators with content distributors like Netflix and Disney will be held the same week at Millennium Seoul Hilton, and Dongdaemun Design Plaza will host an industry workshop forum.

“This Seoul Cartoon & Animation Week will be a venue showcasing changing trends in the international imagination industry,” said Cho In-dong, director general of Seoul Innovation at Seoul Metropolitan Government. “The festival will promote the cultural and industrial value of Korean cartoons and animations.”

Here is the trailer for Red Shoes and the Seven Dwarfs.