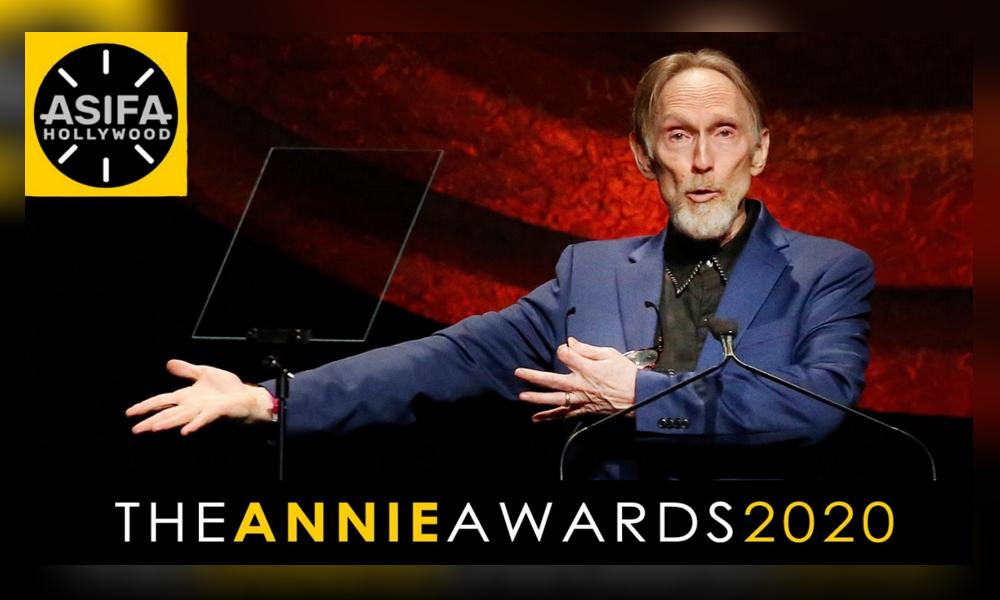 ASIFA-Hollywood announced that it will begin accepting recommendations for this year’s Juried Award nominations — including the prestigious Winsor McCay Award — honoring career achievement and exceptional contributions to animation. Applications may be submitted now through Saturday, October 31 via email at info@asifa-hollywood.org or mailed to the ASIFA-Hollywood offices at 2114 W. Burbank Blvd., Burbank, CA 91506.

The Juried Award recipients will be honored during the 48th Annie Awards, set for Friday, April 16, 2021.

“The Winsor McCay Awards are our highest honors. In fact, they were the first Annies ever given and were the only awards granted for the first several years,” remarked Frank Gladstone, Annie Awards executive producer. “Other juried categories have been added over time, which has not diminished their significance. On the contrary, the juried categories have grown into a most important and significant part of each year’s honors.”