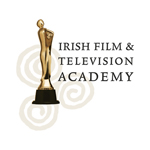 The Irish Film & Television Academy announced the IFTA Film & Drama Awards winners this weekend. The ceremony, hosted for the second time by actor and comedian Deirdre O’Kane, will be broadcast April 11 on RTE One. The Best Film prize went to A Date for Mad Mary, with cast member Charleigh Bailey also taking the Best Supporting Actress – Film award.

This year’s IFTA Award for Animation went to Second to None by Vincent Gallagher, which beat out an impressive line-up of contenders: Sean Cunningham’s Define Intervention, RTE commission Don’t Forget the Bread from director Gary Gill (produced by Wiggleywoo studio), and Kealan O’Rouke’s Christmas tale The Lost Letter.

Second to None is a stop-motion black comedy about Frederick Butterfield, who has been runner-up to his twin brother Herman his entire life. When Herman, older by a mere minute, becomes the world’s oldest man, Frederick sees his chance to get ahead for once. The film made the qualifying shorts list for the Oscars this year, having won both the James Horgan Award for Best Animation and the European Federation of Film Societies’ Don Quijote Award at Galway Film Fleadh 2016. You can watch the trailer here.

The VFX award went to The Siege of Jadotville, the debut feature from Richie Smyth, who also won Best Director – Film , while cast member Jason O’Mara took the Best Supporting Actor – Film honor. Jadotville is based on the true story of Irish UN troops posted with a mining town who come under threat from Belgian and French mercenaries in the Congo in 1961; the Netflix Original film was produced by Parallel Films with Tim Chauncey as VFX Supervisor. The other nominees were VFX awards category regulars Black Sails, Game of Thrones and Ripper Street. Trailer here and reel from Windmill Lane VFX here. 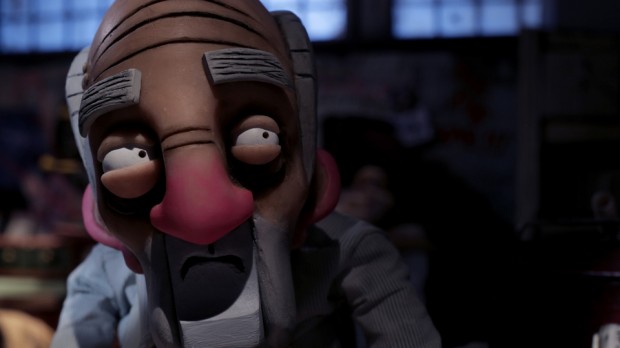 Netflix announced today that it is joining forces with the Roald Dahl Story Company (RDSC) ...