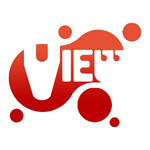 The VIEW Conference, which is held this week in Turin, Italy, announced the winners of its awards and Social Contest 2012. The entries had been selected by an international jury composed by Chris Perry, Pam Hogarth, Eric Darnell, Rex Grignon and Maria Elena Gutierrez.

The Award for best short was given to Isaac King’s delightful Second Hand, a cleverly designed short that questions the nature of time and what we value in our fast-paced, stressful lives. The short has already won numerous awards, including Audience Award at Annecy, Best Children’s Film at Zagreb’s Animafest, Best Short at Portugal’s Cinanima and Honorable Mention at Ottawa Intl. Animation Festival.

Here’s the trailer for the short: 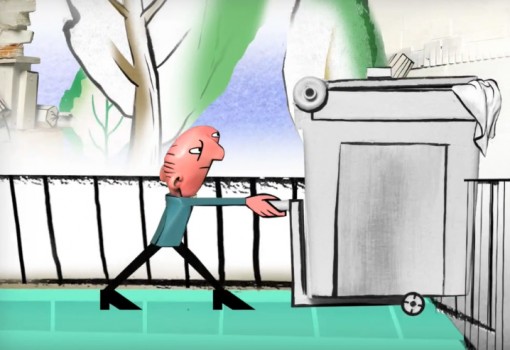