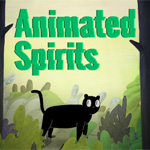 A second edition of Animated Spirits: European Animated Short Film Festival will take place in New York City, May 4 and 5, bringing some of the most exciting new works from the continent to the East Coast. This year’s program includes works from 12 different E.U. countries, chosen to illustrate the spirit of experimentation in the regional animation scene. Animation historian, lecturer and Primanima co-founder Anna Ida Orosz curated the program, presented by the European National Institutes of Culture – New York City Cluster.

EXPERANIMA 1 and ANIMASTORY 1 will screen May 4 at the Austrian Cultural Forum NY, followed by panel & Q&A with NY-based animator and filmmaker Jeffrey Scher (lecturer at SVA, adjunct instructor at NYU Tisch School of the Arts and New York Times contributor) and educator Holger Lang (assistant professor and research faculty at Webster Vienna Private University and adjunct professor at Webster University St. Louis). The evening will close with an opening night reception and networking event. Click here to make reservations.

EXPERANIMA 2 and ANIMASTORY 2 screen May 5 at the Hungarian Consulate General, Bartok Hall, followed by panel and Q&A with Holger Lang and filmmaker Alexander Stewart, who is co-director of the Eyeworks Festival of Experimental Animation in Chicago. Reserve a space for the May 5 screening here. 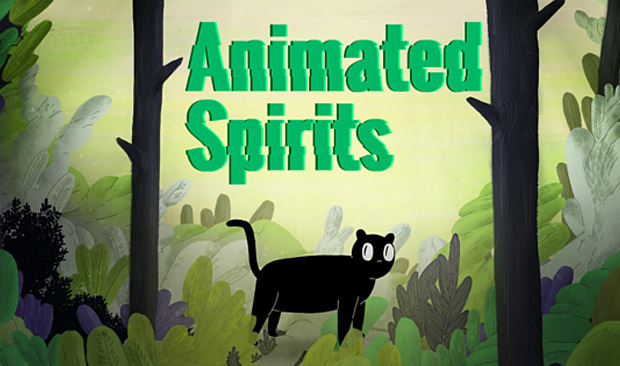