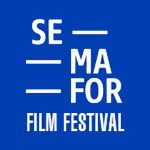 The Polish Se-ma-for Film Festival has issued a call for entries to the main competition for the Best Stop Motion Animation.

The festival is the first in Europe and one of just a few in the world dedicated exclusively to the art of stop-motion animation. It will be held this year from Oct. 15-19 in Lodz, Poland. Deadline for submissions is July 30.

Each year the festival’s competitions gather filmmakers from several dozen countries all over the world. Awards are presented by an international jury in several categories, with with the main awards being for Professional Film, Student Film or Best Film for Children Since 2013, a Children’s Jury awards its own prize.

Apart from the competition, the festival program consists of a series of special screenings, meetings with artists and animation workshops with specialists. During the previous editions of the festival, more than 250 films from around the world were screened and featured guests such as Pixar art director Anthony Christov, and animators Jens Gulliksen and Tim Allen, who have worked on Tim Burton’s stop-motion features.

The festival is held by Se-ma-for Film Foundation, established next to one of the oldest animation studios in Central-Eastern Europe: two-time Oscar-winning Se-ma-for. In addition to the festival, the foundation conducts numerous activities aimed at popularizing the art of stop-motion animation, including creating the Se-ma-for Museum of Animation in Lodz and supporting young artists in the production of their first and second films.

Filmmakers who want to take part in the International Competition for Best Stop Motion Animation are asked to apply via the Festival website at www.festival.se-ma-for.com.

The Se-ma-for Film Festival is co-financed by the Polish Ministry of Culture and National Heritage and the City of Lodz. 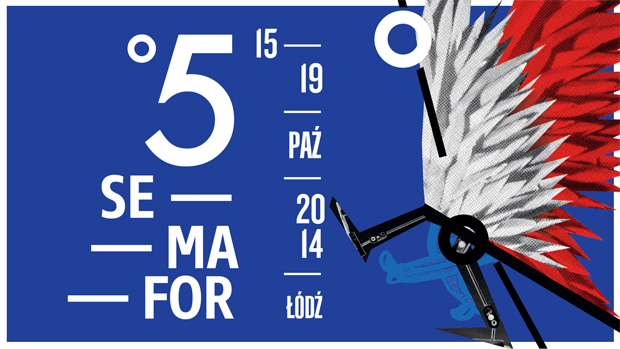