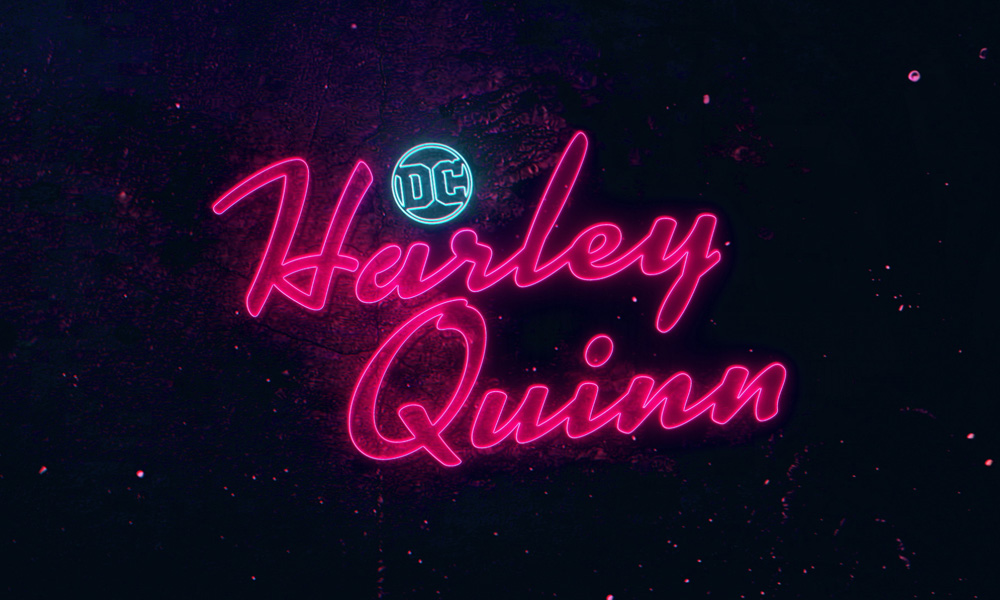 For the first time ever, Comic-Con titans DC and Warner Bros. will join forces on the convention floor in a digitally revamped, two-story combination DC Warner Bros. booth (#4545, located near Artists’ Alley). With more than 6,500 square feet across two levels, this iconic space produced by Vision Events will host nearly 40 signings featuring not only the stars and creative teams from Warner Bros., HBO series and New Line Cinema films, but also almost 50 legendary DC writers and artists, proving to be the ultimate DC and Warner Bros. fan destination.

Utilizing constantly evolving digital signage on towers and screens, the DC Warner Bros. booth will serve as a must-experience environment, including an Arkham Asylum Activation that delves into the world of Harley Quinn; a re-creation of one of Riverdale’s Pop’s Diner booths; an Instagram-worthy station with the Central Perk couch from Friends; actual costumes and props from The Dark Knight film trilogy, in celebration of Batman’s 80th anniversary, and more! Always a destination for Comic-Con fans, the DC and Warner Bros. booths will now unite to become a one-stop shop delivering constant activities for fans to enjoy, including talent appearances, autograph signings and more.

One year after DC UNIVERSE launched its membership program at Comic-Con, the ultimate DC fan destination is back with a slate of members-only fan events and exclusive giveaways, including signings, screenings and private gatherings. DCU members will not want to miss out on opportunities such as the premiere of DC Spotlight: Shazam; VIP tickets to Batman’s induction into the new Comic-Con Museum’s Hall of Fame; members-only signing with DC’s Jim Lee; a private yacht brunch with talent; and more. Current DCU members will also have the opportunity to collect an original series print every day in the Redemption Area of the booth. New members of DCU who purchase an annual membership onsite and online will receive an exclusive gift set of four limited-edition comic books with new variant covers.

From Thursday through Sunday, a stellar roster of talent — including DC writers and artists, producers and stars from Warner Bros. Television shows, Warner Bros. Animation, Warner Home Entertainment, New Line Cinema, HBO and Rooster Teeth — will be signing for fans at the Warner Bros. booth. Talent to be announced.Wristbands are required for all signings at the DC Warner Bros. booth. DC and Warner Bros. follow Comic-Con’s ticket drawing/wristband distribution procedure.

Signing schedule (additional times will be posted at booth):