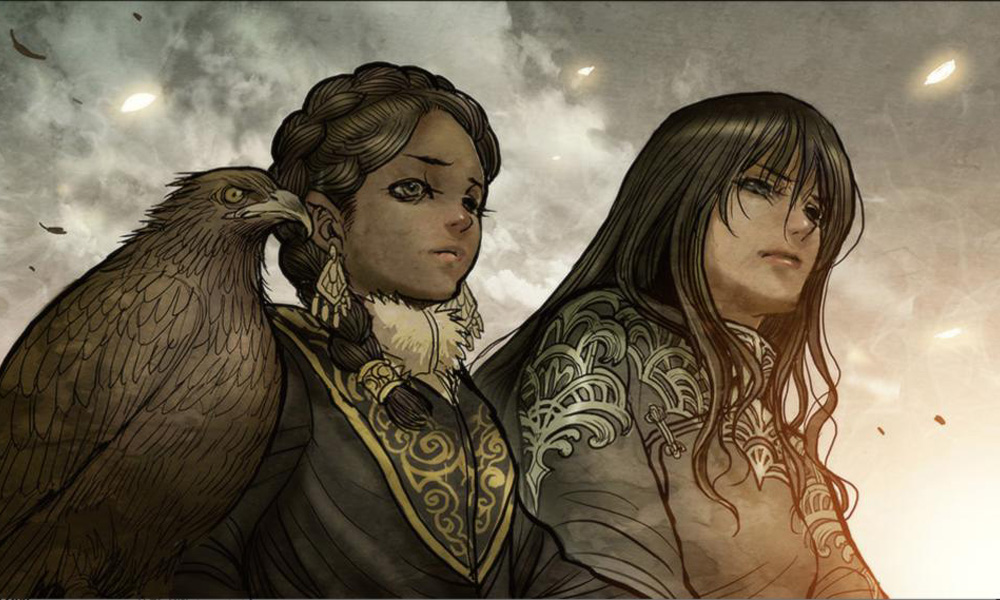 A notable trend in the awards this year is the increasing representation of people of color — both creating stories and taking the spotlight in a titles ranging from Black Panther: Wakanda Forever, to Run for It, and Italian historical title about slavery in the US; to a new graphic adaptation of Octavia Butler’s Kindred. 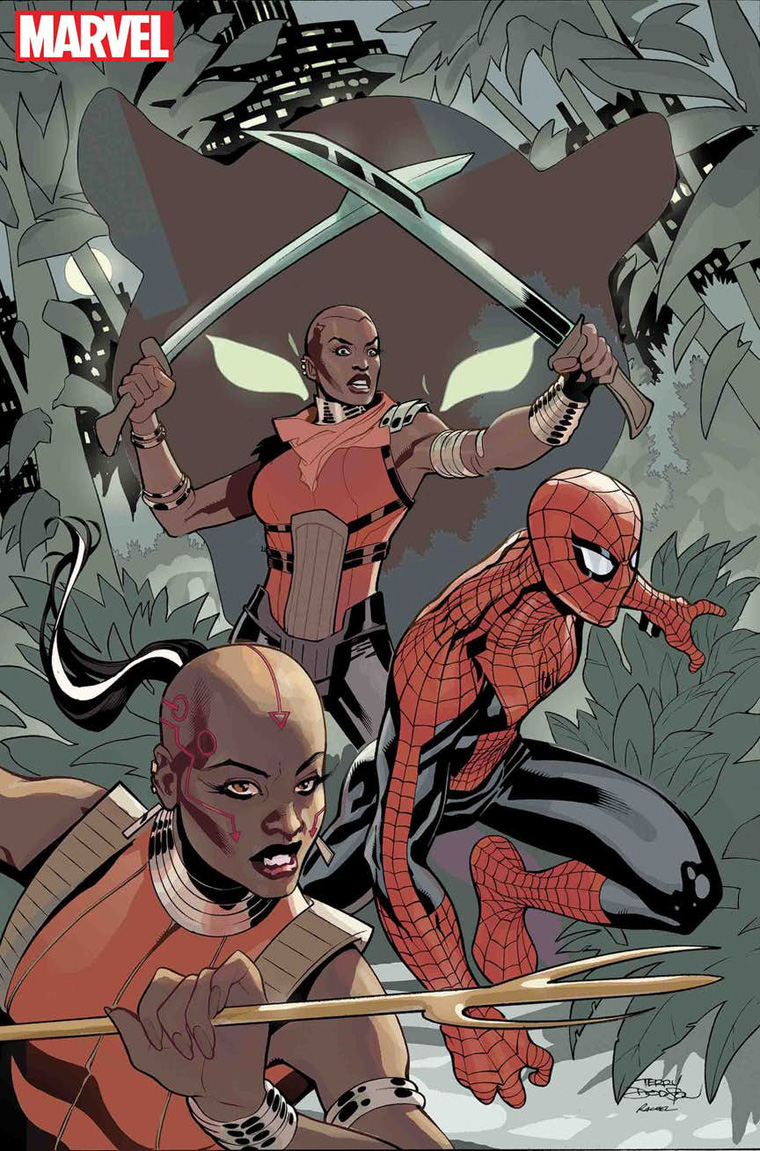 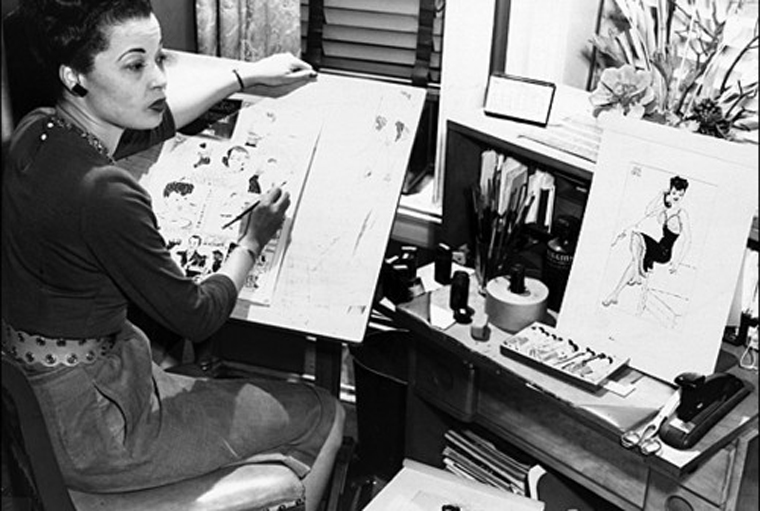