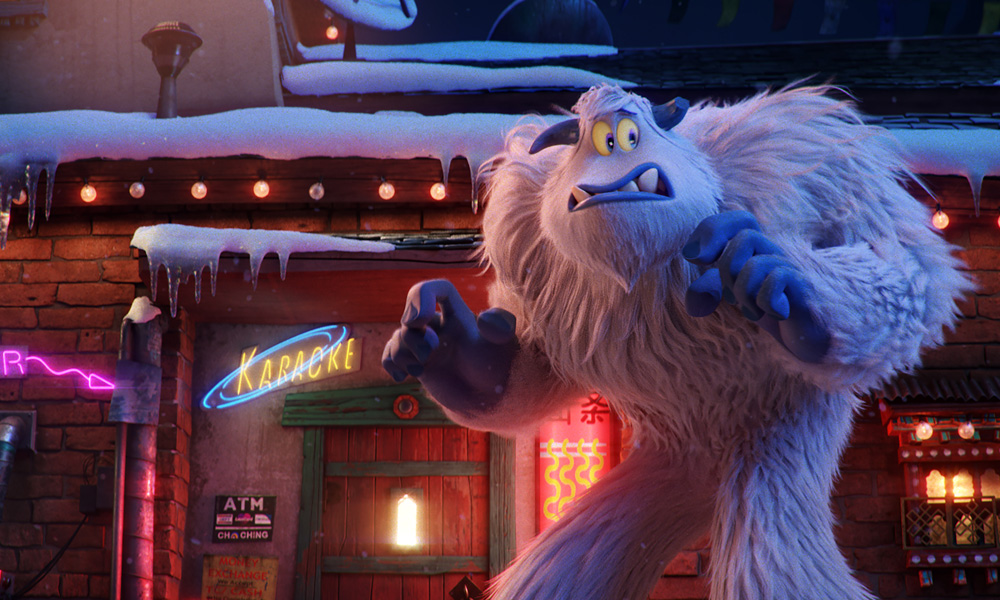 The Savannah College of Art and Design has announced the second annual SCAD AnimationFest, put on by SCADFILM. The toon celebration will gather leading experts and the next generation of talent from the industry September 27-29 at SCAD Atlanta. Screenings will be held at the university’s state-of-the-art theater SCADshow in the heart of Midtown Atlanta.

“After a monumental first year, SCAD AnimationFest returns with even more programming intended to offer industry professionals and students alike new perspectives on a genre we all know and love,” said SCAD President and Founder Paula Wallace. “These days, animation is everywhere, and SCADFILM’s AnimationFest will share the latest, from developments on Sesame Street to the wildly popular Animation Show of Shows. And this year we’ll get more insights from the folks at Adult Swim, which has all but reinvented animated storytelling. Only at SCAD can students meet the luminaries behind the lines, commune with creators, and advance animation!”

The opening day’s program will feature a special preview screening of Warner Animation Group’s upcoming feature Smallfoot. Starring Channing Tatum, Zendaya, Common and James Corden, the movie tells the story of a Yeti who must prove to his community that the fantastical “smallfoot” creature (a.k.a., human) is real — with plenty of humor, sparkling snowy animation, and original songs.

Other screenings will celebrate classic Saturday Morning Cartoons, the 20th anniversary of Disney’s Mulan and Adult Swim’s Your Pretty Face Is Going to Hell, which integrates CG visions of the Inferno into its live-action production.

Animation is the largest of SCAD’s preeminent degree programs, and is considered a top program for preparation of a growing field that encompasses film, television, interactive media and video games. Of the nearly 17,500 SCAD alumni from entertainment and digital media disciplines, more than 2,800 work in the Georgia film industry. SCAD students, alumni and faculty have won Oscars, Grammys, Emmys, Golden Reels, Tonys, Annies and more. 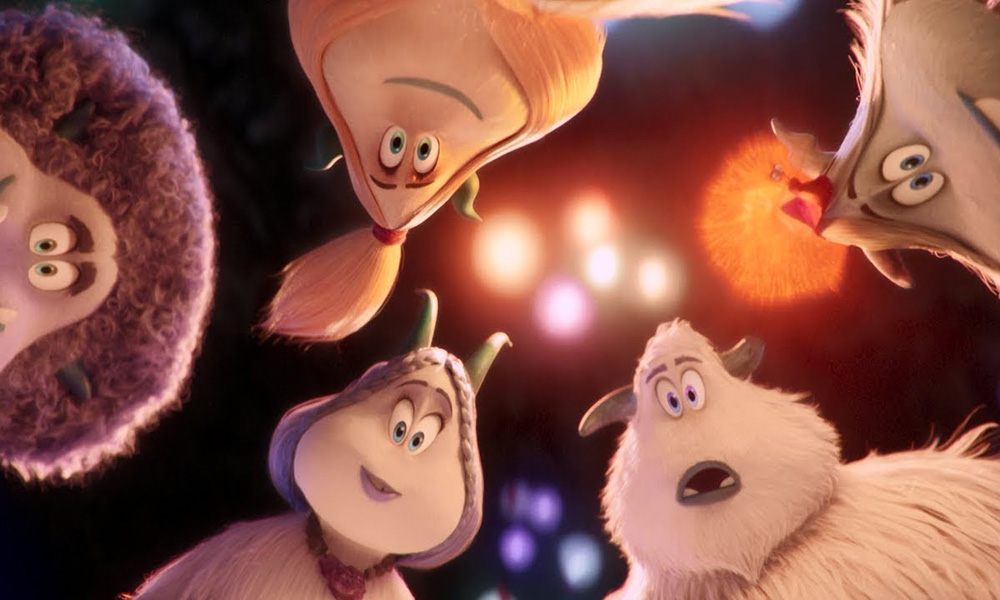 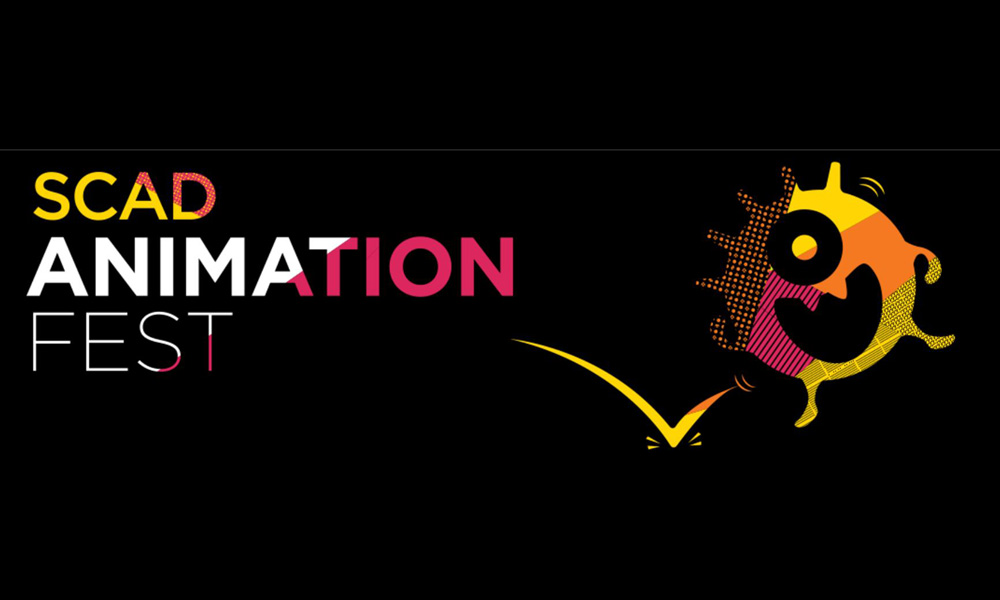 Savannah College of Art and Design