Savannah College of Art and Design (SCAD) will hold the fifth annual SCAD AnimationFest in an all-virtual format, September 23-25. Presented by SCADFILM, the school’s signature festival will feature three days of special sessions and screenings, star-studded presentations and panels, and a showcase of animation excellence in student work. The event will offer global access to creative geniuses in the industry at the top of animation, visual effects, motion media design and gaming content across all platforms and genres.

A highlight of SCAD AnimationFest screenings will be the premiere of Hex Limit, a standout collaborative student work from SCAD Animation Studios. The 3D animated film features an unusual broom chase as three characters race for the title of champion through a cyber-fantasy city. The festival will also feature a special session dedicated to the making of this exceptional animated short and a look at how SCAD pushes the boundaries of animation, storytelling, and visual effects. Additionally, SCAD AnimationFest will feature a SCAD student film showcase of The Ocean Duck, available for on-demand viewing throughout the course of the three-day event. 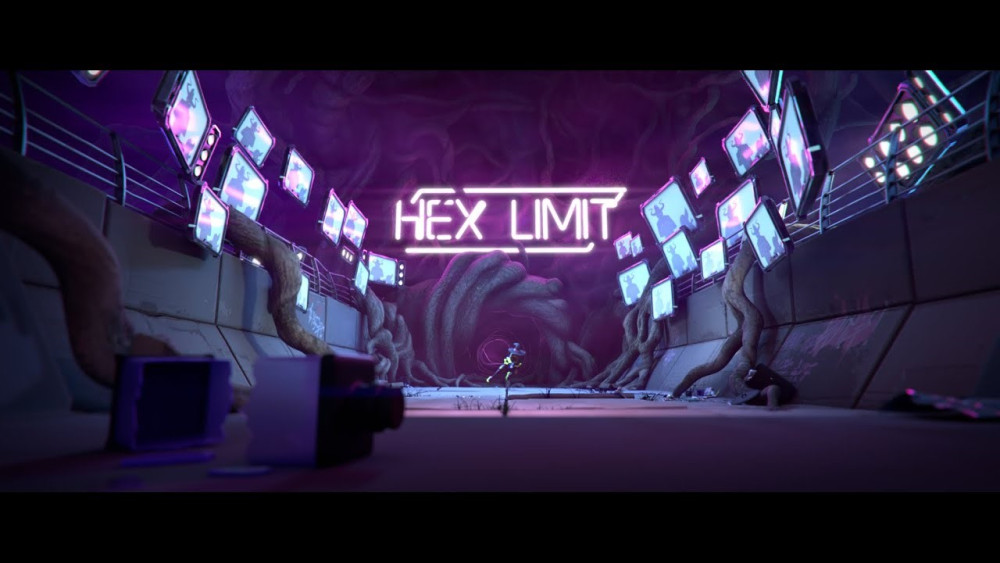 “SCAD is home to SCAD Animation Studios, the world’s only animation studio housed at an elite university, where students write, perform and animate 2D and 3D films,” said SCAD President and Founder Paula Wallace. “To see SCAD’s latest release Hex Limit and enjoy a comprehensive look at everything SCAD offers future animators, including IMDB credits before graduation, SCAD AnimationFest is the place to be this September!”

SCADFILM is presenting the 2021 Award of Excellence to Oscar-winning director, story artist and animator Everett Downing Jr., recognizing his transformational achievements in animation throughout his storied career. SCAD AnimationFest will also feature an inside look at Downing’s new Netflix series, We the People. 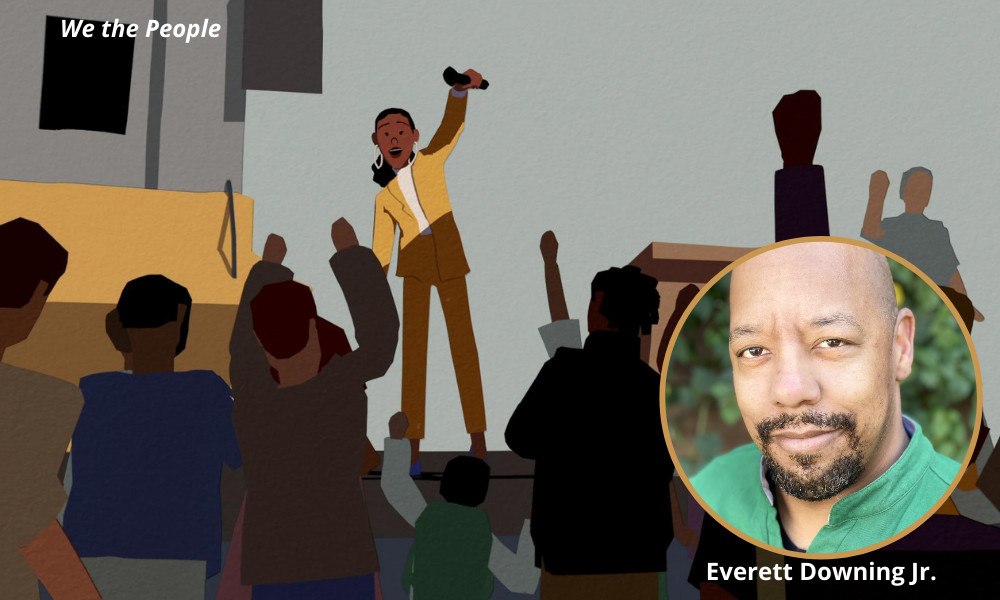 Everett Downing Jr.’s We the People

“Our festival programming celebrates the explosive growth of the animation industry and SCAD’s role in preparing talent across all the disciplines that contribute to this transformative art form,” said Leigh Seaman, Senior Executive Director of SCADFILM. “At SCADFILM, we illuminate the opportunities for artists in any medium to find success in the entertainment business and animation offers opportunities galore. We look forward to welcoming guests from major studios and production companies to talk about trends and take us behind the scenes of some of this year’s most anticipated animated content.”

The curated programming for the festival represents the expertise and excellence of the university’s top-ranked degree programs from the SCAD School of Digital Media and School of Entertainment Arts. Animation has exploded in popularity in recent years, becoming one of the largest of SCAD’s preeminent degree programs. The SCAD animation program is regarded globally as best-in-class for preparation in a growing field that encompasses film, television, interactive media and video games. 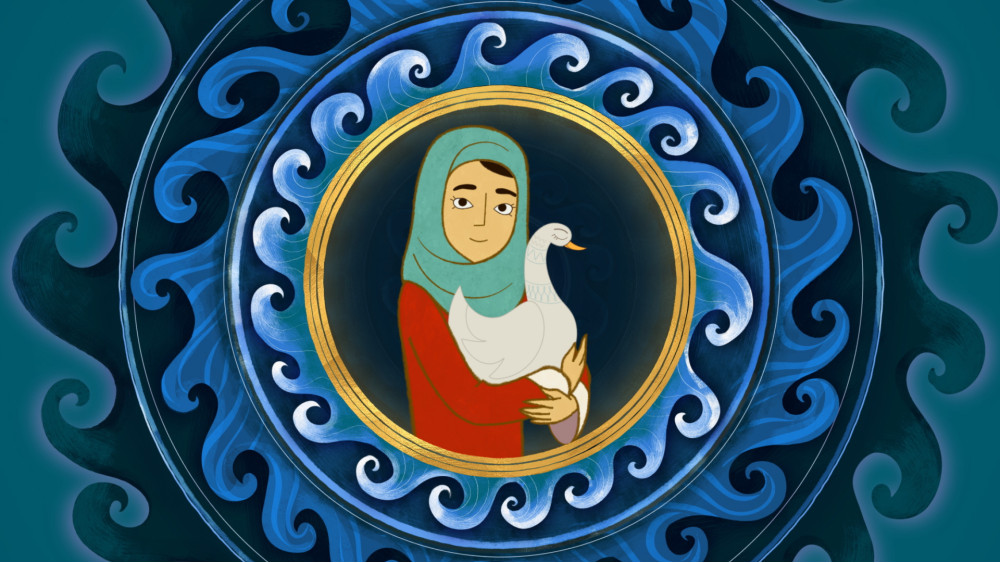 Conversations and panels include:

Sessions with SCAD Alumni include:

SCAD AnimationFest is presented by SCADFILM, the leading program for students and working professionals in animation, film and television, gaming, virtual reality and digital media.

Passes for AnimationFest are on sale now at scad.edu/animationfest2021.