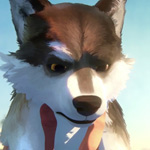 Featuring the voices of Rashida Jones, Nick Offerman, Eddie Spears and Paul Giamatti, White Fang is “a thrilling tale of kindness, survival and the twin majesties of the animal kingdom and mankind” which follows the heroic wolf-dog White Fang as his curiosity leads him on the adventure of a lifeteime.

You can watch the French-language trailer here. 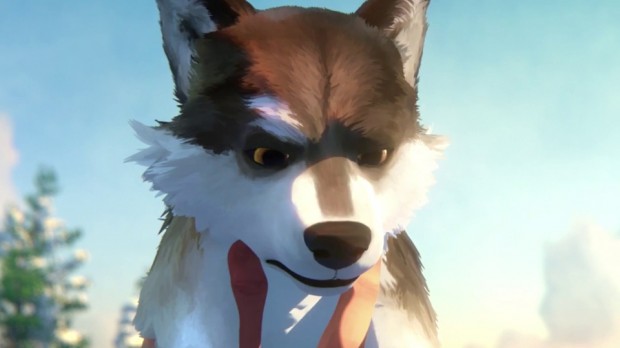