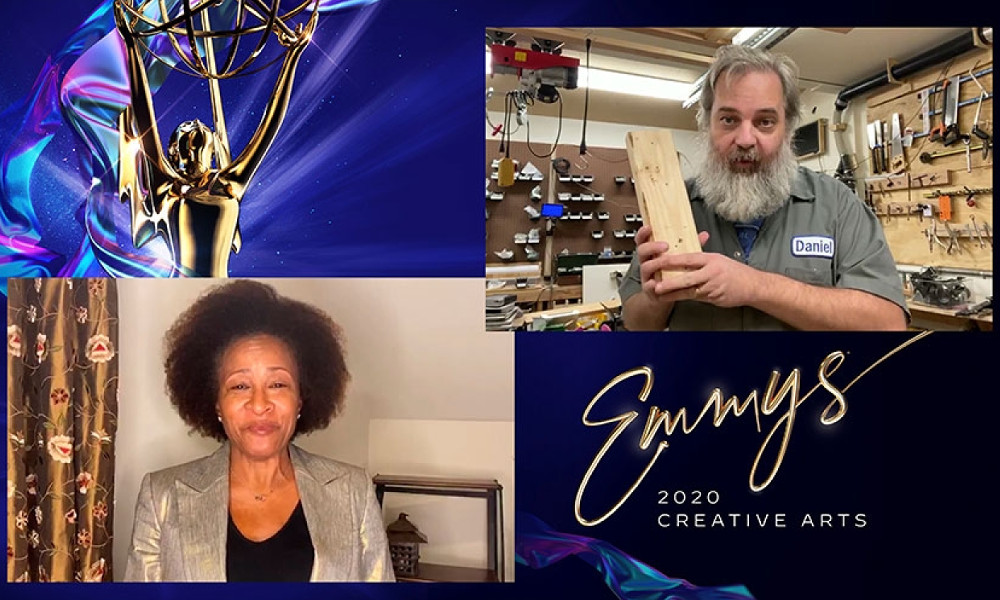 The Television Academy announced Friday the awards categories to be presented during the 73rd Emmy Awards and the 2021 Creative Arts Emmy Awards ceremonies, detailing a trio of ceremonies for the latter over the weekend of September 11 (5 p.m.) & 12 (1 p.m. and 5 p.m.). Animation and VFX honors will be spread across these events, which will be combined into an edited broadcast presentation set to air Saturday, Sept. 18 on FXX at 5 p.m. PDT.

The live ceremonies will have limited audiences of nominees and their guests only. Attendees at all four shows will be required to show proof of vaccination for admittance.

The Emmy Awards will be broadcast September 19 at 5 p.m. PDT / 8 p.m. EDT on CBS and streaming live and on demand on Paramount+.