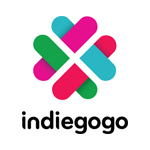 Grey’s Anatomy star Sandra Oh is looking to break into the animation biz. According to The Hollywood Reporter, the acclaimed actress is collaborating with director Ann Marie Fleming (The French Guy) on a Canadian-produced feature titled Window Horses, which Oh will help produce as well as providing voice performance. Fleming and Oh have turned to crowdfunding site Indiegogo to finance the project, seeking $130,000 in contributions.

Window Horses will star Oh as the voice of Rosie Ming, a young Canadian poet of Chinese-Persian heritage who travels to Iran to recite at a poetry festival and learn about her long-lost father. Nancy Kwan (The World of Suzie Wong) will voice Rosie’s grandmother. The Indiegogo campaign’s goal will cover animation costs for Fleming and fellow lead artist Kevin Landale and a larger team.

“This is not like a job for me. I love doing it. I’m so happy to talk about it. There’s a lot of things that actors have to peddle and sell. And you can tell when people really don’t care about it,” Oh told The Hollywood Reporter. “I love that she’s of Chinese and Persian heritage. If we can’t get [diversity] on TV, let’s get it on animation.”

Earlier this year, Oh left the cast of Grey’s Anatomy after a 10-season run as one of the show’s most popular characters, Dr. Cristina Yang. During her stint she was honored with an Emmy nomination, Golden Globe and SAG Award wins. The actress herself is a Canadian of Korean descent. 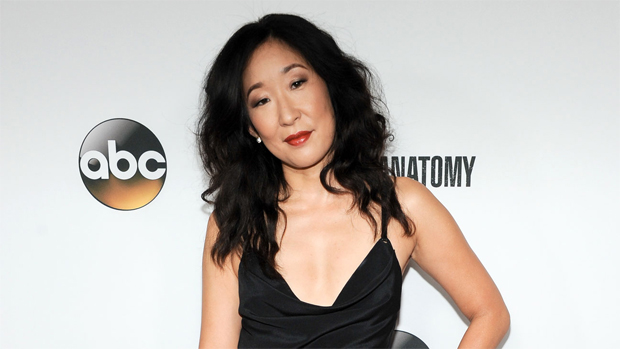