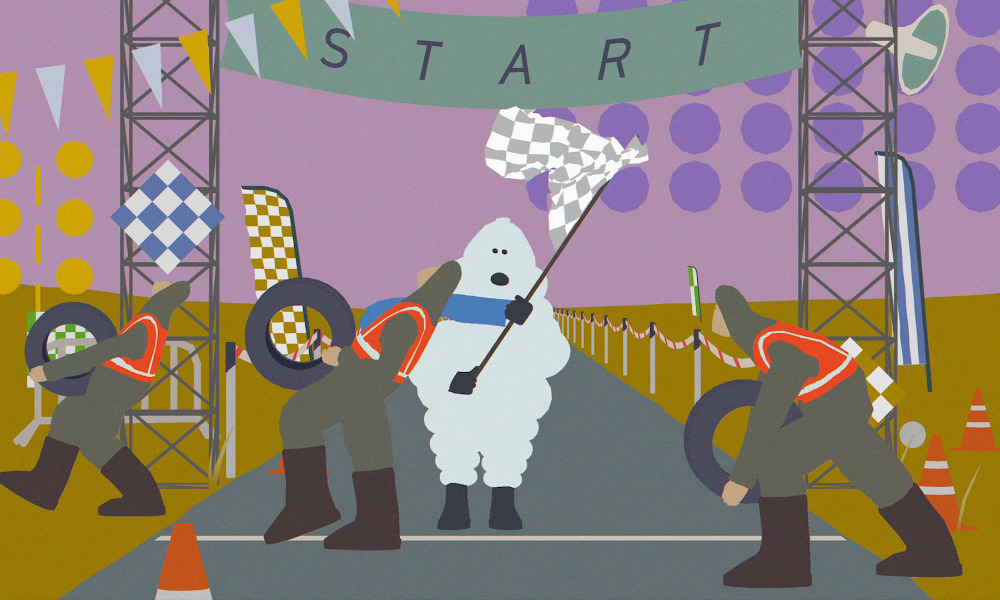 The 2022 Palm Springs International ShortFest announced its Festival juried and audience award winners as part of Closing Night at the Camelot Theatres (Palm Springs Cultural Center). Awards and cash prizes worth $25,000, including five Academy Award-qualifying awards, were presented to the winners selected from the 300 shorts films that were part of the Official Selection.

Parents often push their children to follow their steps. In this case, the father’s obsession with the rally turns the kid into a car tire. Loosely inspired by the director’s childhood, Sierra takes us into the surreal car racing world. 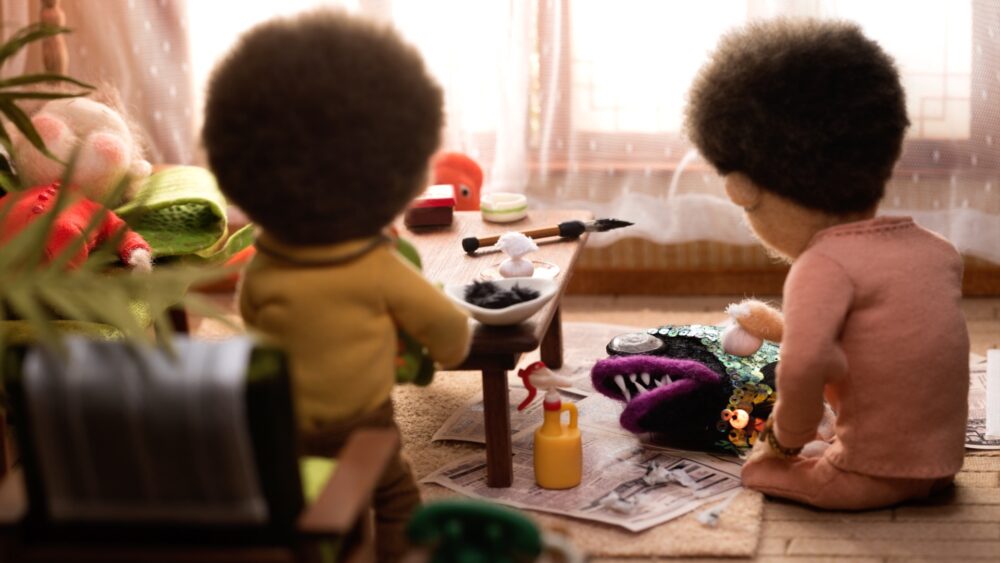 The Oscar-qualifying Best Animated Short prize went to The Cave (South Korea), directed by Kim Jinman and Chon Jiyoung. Crafted in felted stop-motion, the short centers on a young boy who yearns for affection from his distant fisherman father. When he dies, the boy’s grief turns into an obsession with his father’s belongings. In an imaginary cave, he curses those relatives who took items belonging to his late father, and this curse begins to eat the boy’s soul…

The animation Special Mention went to The Originals (U.S.), directed by Cristina Costantini and Alfie Kim Koetter:  ​​Matty Square Ruggiero and his childhood friends, the Union Street Boys, tell their story of growing up in South Brooklyn, where money was tight but friendships were tighter. 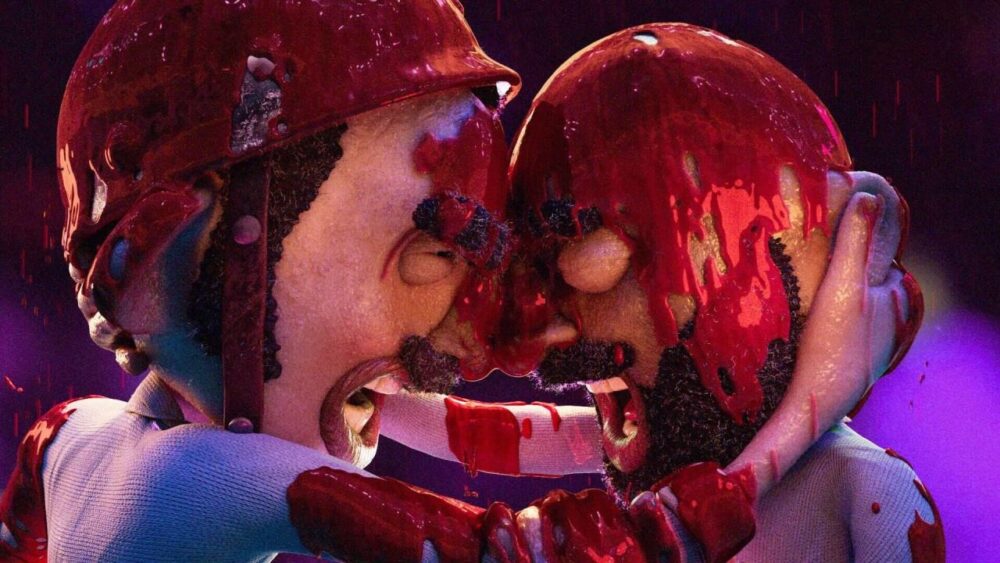 Best Student Animated Short was awarded to international festival favorite The Seine’s Tears, another stop-motion gem that presents an important slice of labor and immigrant rights history in France. Directed by the team of Yanis Belaid, Eliott Benard, Nicolas Mayeur, Etienne Moulin, Hadrien Pinot, Lisa Vicente, Philippine Singer and Alice Letailleur at the Pôle 3D school in Roubaix, France,  the short takes audiences back to October 17, 1961, in the middle of the Algerian war, as Algerian workers take to the streets to demonstrate against the mandatory curfew imposed by the Paris police. 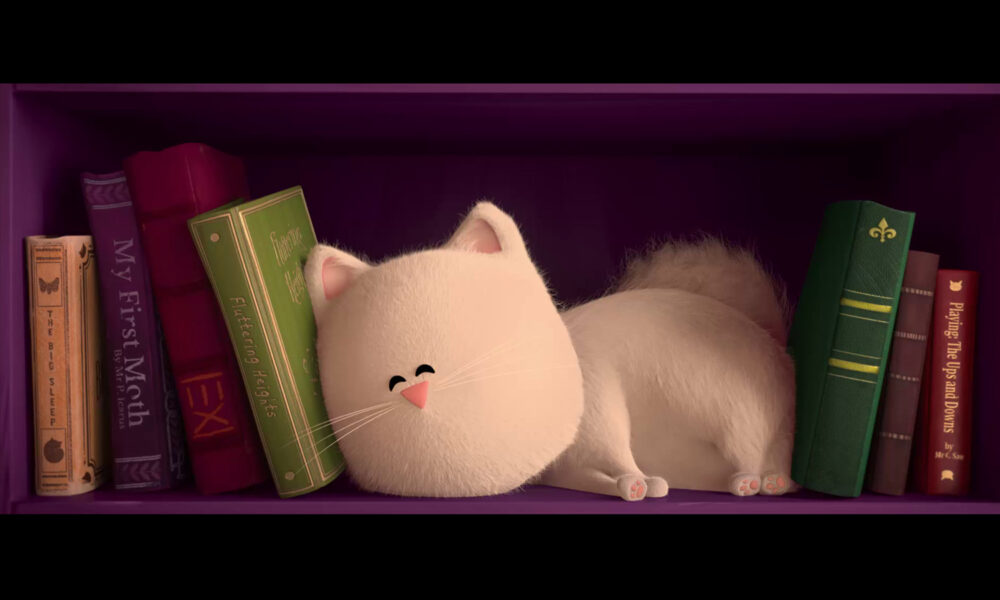 Animation was also a favorite of the Shorties! Award jury (Adair Cuahuizo, Adan Ortiz, CJ Montes, Jack Eustis, Julian Calloway), who gave the crown for the festival’s tiniest treasure to Cat and Moth (Canada/U.K.) by India Barnardo — a fluffy white cat wants nothing more than to find the most comfortable spot in the universe, but little does she know someone else has their eye on it, too — as the Special Mention to Swiss director Isabelle Favez for Lost Brain, which unfolds after Louise the crocodile accidentally sneezes her brain out, which runs off and leaves her struggling to do the simplest tasks as everything falls apart.

Finally, the Audience Award for Best Animated Short was bestowed on Canadian film The Fall from Desirae Witte: Leafie is a plucky little maple leaf who loves to groove. But when their latest performance takes an unexpected turn, the harsh realities of the season come crashing down. 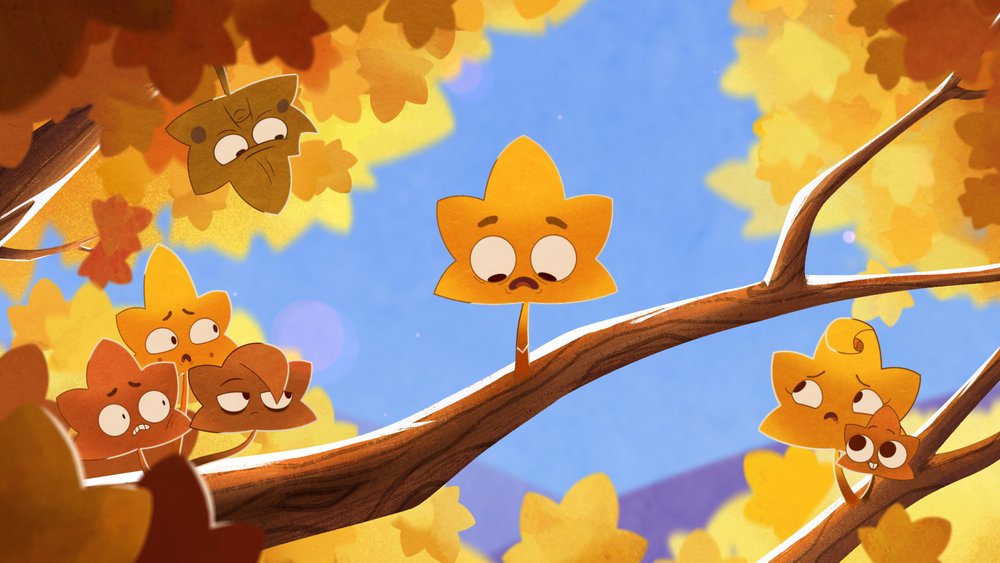