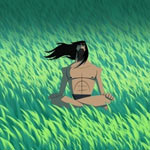 The Television Academy has announced the juried award winners for the 69th Emmy Awards for Animation, Motion Design and Interactive Programming. The honors will be presented at the Creative Arts Awards ceremony on Saturday, September 9.

This year’s juried winners are:

Juried categories require all entrants to be screened by a panel of professionals in the appropriate peer group with the possibility of one, more than one, or no entry being awarded an Emmy. As a consequence, there are no nominees but instead a one-step evaluation and voting procedure. Deliberations include open discussions of each entrant’s work with a thorough review of the merits of awarding the Emmy. After each deliberation, the jury considers the question, “Is this entry worthy of an Emmy award – yea or nay?” Only those with unanimous approval win.

The 2017 Creative Arts Emmy Awards, executive-produced by Bob Bain, will be held at the Microsoft Theater in Los Angeles beginning at 5 p.m.PT each evening. FXX will broadcast the awards on Saturday, September 16, at 8 p.m. ET/PT. 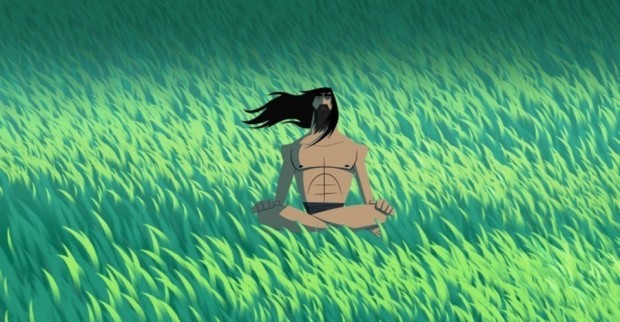