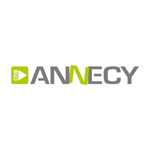 Toei Animation’s upcoming CG animated feature film Saint Seiya: Legend of Sanctuary will make its global debut at the Annecy International Animated Film Festival (June 9-14). The film will have its first official screening on June 11 at 8:30 p.m. at the important French event as part of the prestigious “Seances evenements” out-of-competition programming.

Based on the iconic manga and anime TV series of the 1980s, Saint Seiya: Legend of Sanctuary is a modern retelling of the series’ “Sanctuary Saga” arc, which sees the Saints fighting in order to save the Princess Athena from an impending death. The 3D film is directed by Keiichi Sato and executive produced by original creator Masami Kurumada and is slated for release in Japan on June 21. The Annecy screening will be in Japanese with English subtitles. 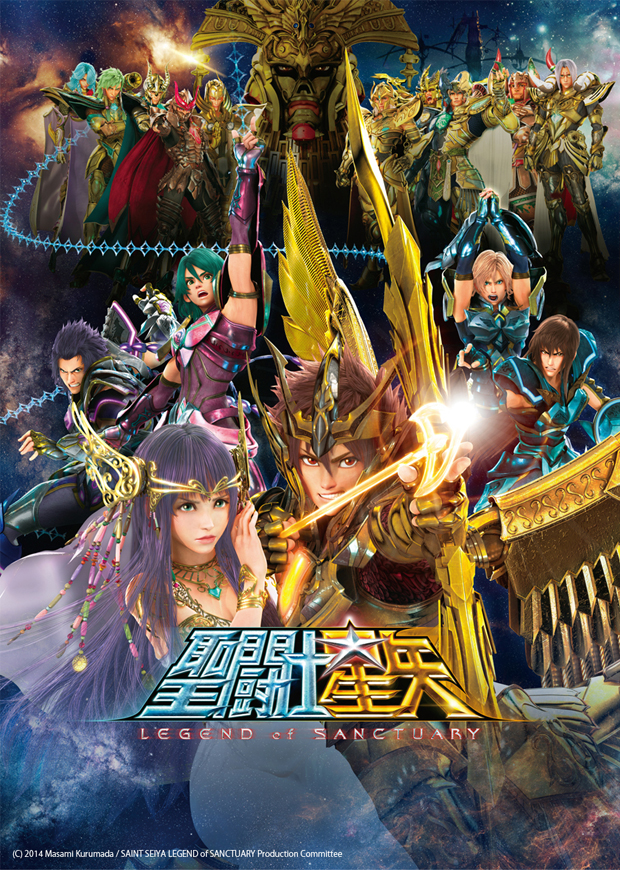